A $600-million luxury resort tucked away between the Hajar mountains and the sea on the outskirts of Muscat has been rebranded ahead of its launch later this year.

Called Saraya Bandar Jissah, the integrated tourism resort will now be known as Muscat Bay, according to the project’s developers  Omran and Saraya Holding Oman.

Muscat Bay will be home to 435 exclusive residential units, spacious hilltop palaces, stylish villas and duplexes as well as luxury residences - all with attractive waterfront and mountainside views. Also, two five-star hotels will form the major leisure components of Muscat Bay, providing guests with a luxurious retreat, where the mountains meet the sea

Paul Jessup, VP of Sales and Marketing, comments: “We have worked tirelessly to create a brand that we are confident will differentiate Muscat Bay from other communities in the region. Muscat Bay represents a regionally unique enclave where Omani urbanites can relax and feel a world away, without being disconnected due to the city centre’s close proximity, less than 15 minutes from downtown. For GCC travellers looking to escape the city buzz, Muscat Bay is the nearer equivalent of an Indian Ocean island. Accessible by a mere one-hour flight, it affords visitors the opportunity to indulge in an exotic and breathtaking natural environment with all five-star needs met on your doorstep.”

The new branding was unveiled at a glamorous launch party held at the Muscat Bay Experience Center on site in the presence Sheikh Al Fadhl bin Mohammed bin Ahmed Al Harthy, Secretary General of the Council of Ministers.

Sheikh Hamood bin Sultan Al Hosni, CEO of Muscat Bay, said: “We are thrilled to reveal the branding of our project and the new name Muscat Bay by our special guest of honour, His Excellency Sheikh Al Fadhl bin Mohammed bin Ahmed Al Harthy. The new brand essence further reflects the project’s ethos and speaks not only to our commitment to the project itself, but also to the surrounding community and unique lifestyle offering.”

The first phase of the resort, to be completed in 2017, will include an initial 260 residential units in three residential zones.

Muscat Bay’s residences will include Zaha Parkland and Waterfront three- and four-bedroom villas, large duplexes and one- and two-bedroom Parkland Residences and Premium Waterfront and Parkland Residences. Nameer Island villas and Wajd Hilltop Palaces, will provide picturesque views of the flowing lagoon and seascape, and will overlook the landscaped park below.

A Village Square planned for phase two will offer an array of community services.

Luxury hotels and resorts operator Jumeirah will also provide two five-star hotels - one resort, opening in 2017 and one boutique, opening in phase two - for the very first time in Oman. With solid sales of the Phase One residences under way, the development is Oman’s “untold success story in real estate” and will continue to grow as the project edges closer towards full completion.

Saraya Holding Oman is a part of Saraya Holdings, which invests in real estate, hospitality and tourism industries while government-owned Omran drives investment, growth and development within the tourism sector of Oman. 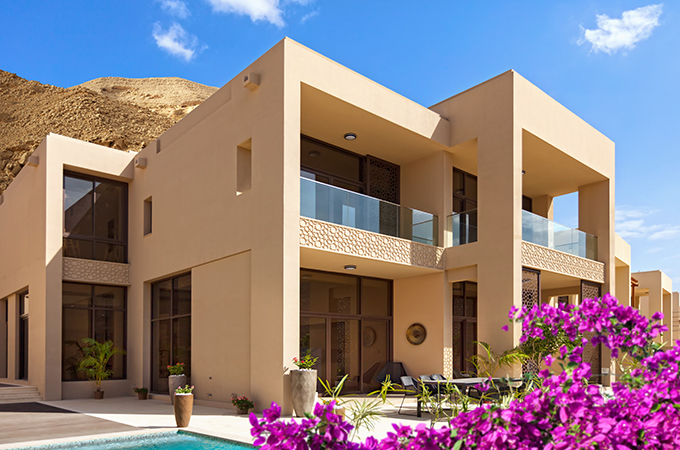 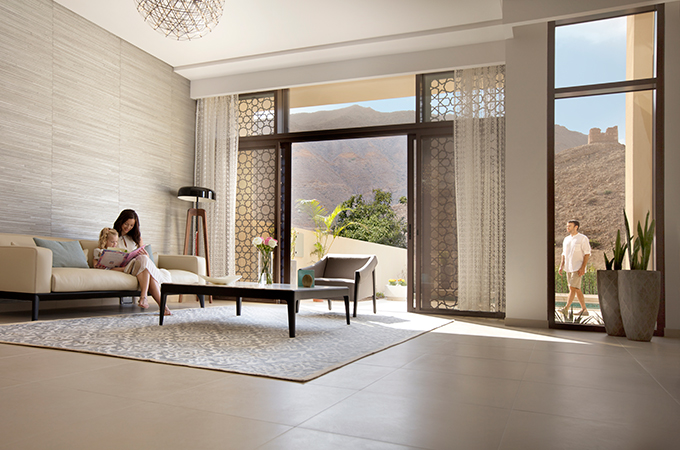 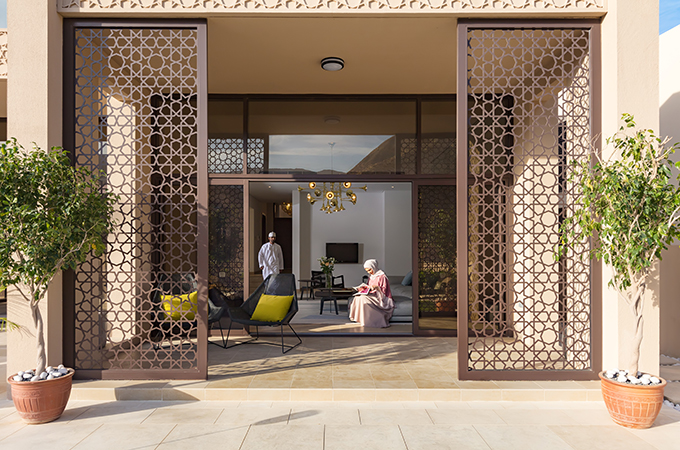 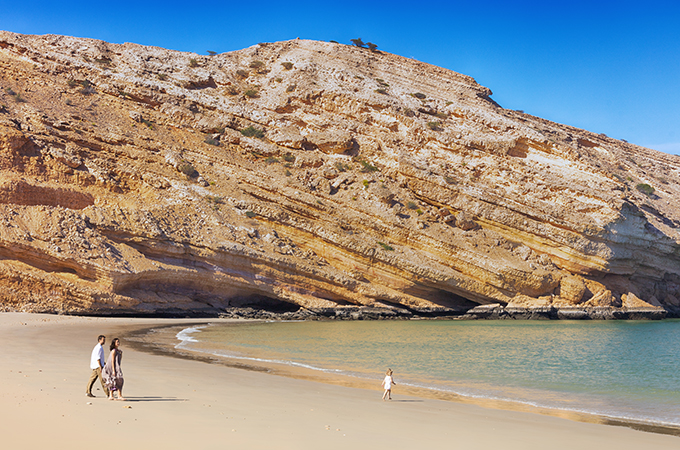 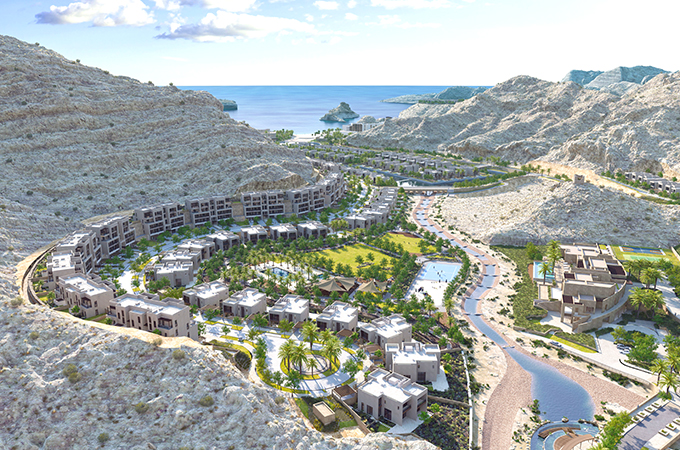 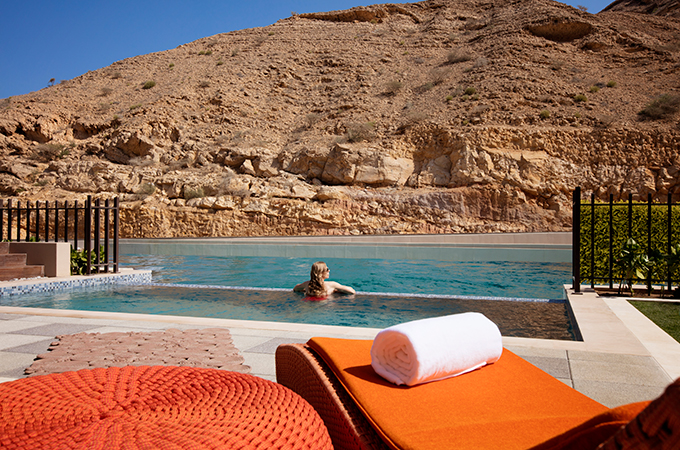 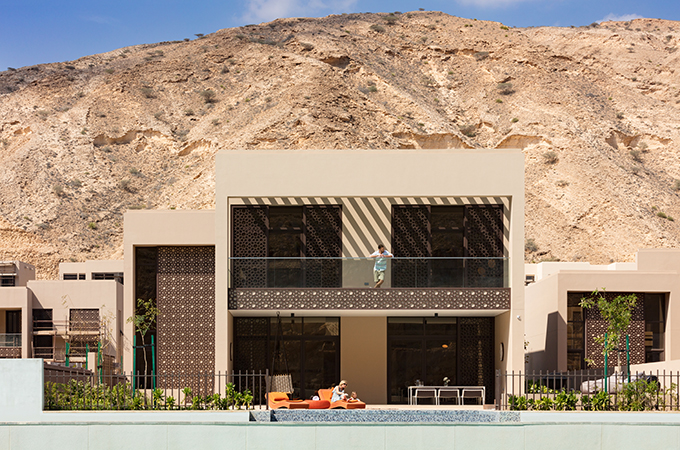 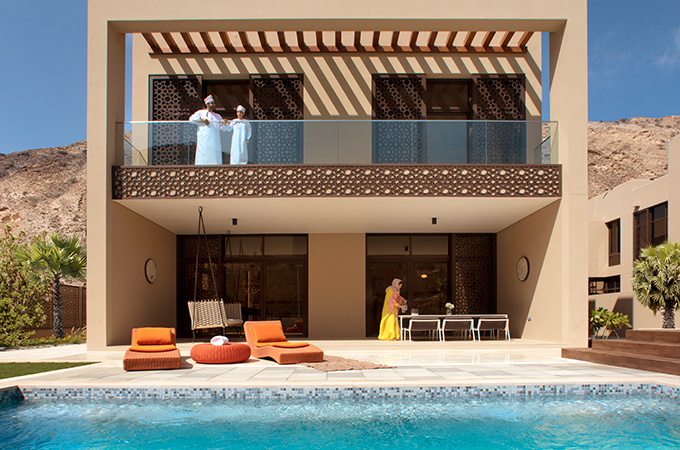