Louis Vuitton’s latest bags are being flashed by the rich and famous in Hollywood, with Oscar-winning actress Angelina Jolie spotted sporting a shopping bag from the fashion house’s new special anniversary collection.

The star was photographed in Los Angeles on November 30 stepping out of a luxury SUV with the new bag created by French shoe designer Christian Louboutin as part of the house’s ‘Celebrating Monogram’ collaboration with six art and design legends.

Jolie has been a fan Louis Vuitton for several years and has also appeared in the house’s advertising campaigns.

Louis Vuitton traces its roots back to 1864, when French entrepreneur Louis Vuitton Malletie launched a luggage business in Paris, and its LV monogram, designed by Vuitton’s son in memory of his father, has gone on to become one of the most recognisable symbols in the world.

Meanwhile, actress Charlotte Gainsbourg and supermodel Liya Kebede were among the celebrities spotted wearing Louis Vuitton at the British Fashion Awards which were held in London, UK, on December 1. 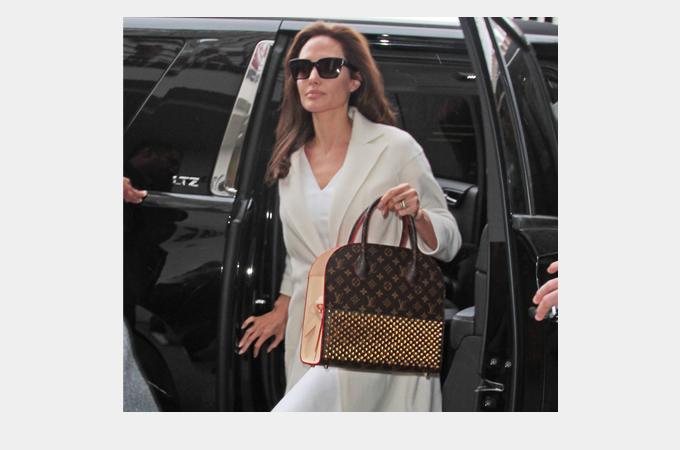 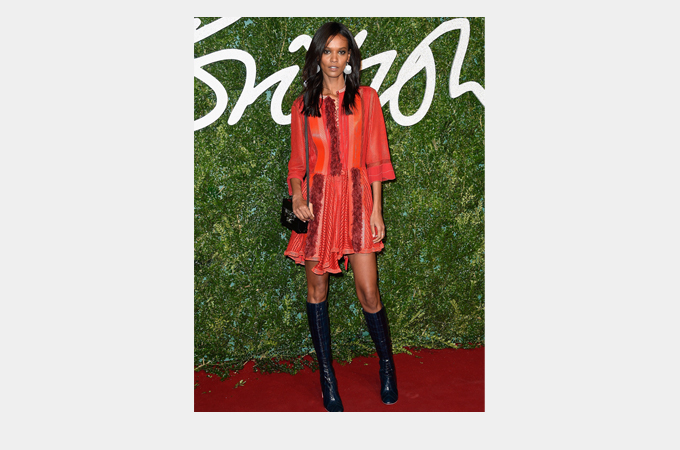