Swiss independent watch maker MB&F’s latest masterpiece, which is said to push the boundaries of technical innovation and creativity, is now available in Dubai, UAE.

Limited to 50 timepieces in titanium, the Horological Machine N°6 (HM6) Space Pirate is the latest in the ‘horological machine’ series from MB&F, which offers contemporary watches inspired by childhood dreams.

The inspiration for HM6 Space Pirate came from a Japanese anime TV series, which MB&F founder and CEO Maximilian Büsser remembers from his childhood: Capitaine Flam (Captain Future in English).

In the series, Capitaine Flam commanded the Comet, a spaceship that was designed with two spheres joined by a connecting tube, and this series impacted Büsser and planted the seeds for a timepiece that emulated the design elements of the spaceship.

The engine of the new timepiece required more than three years of development and the curved lines of Horological Machine N°6 make it a softer, more organically shaped than its predecessors. 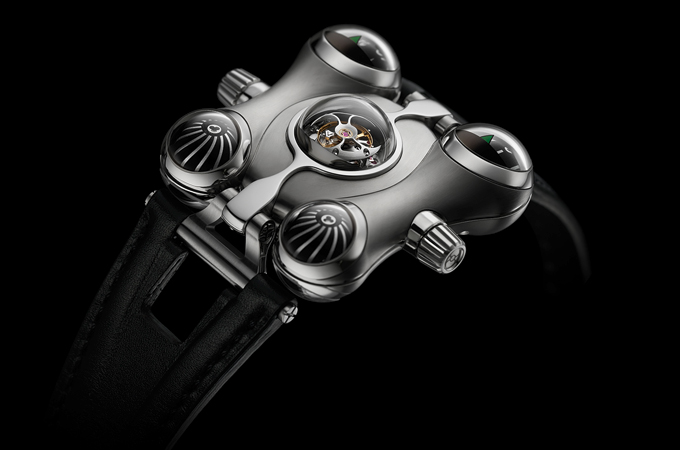 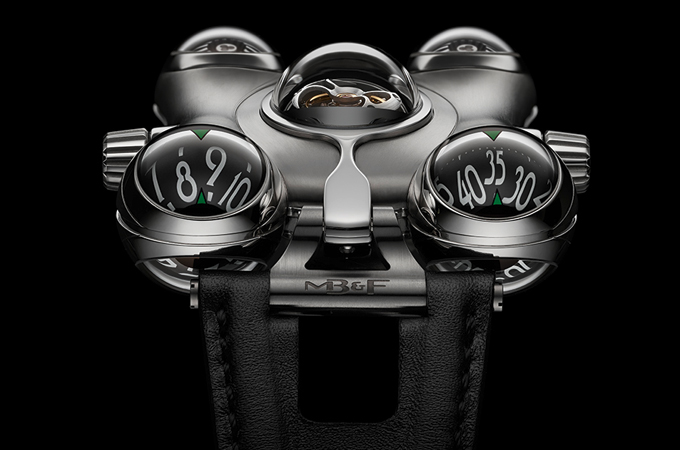 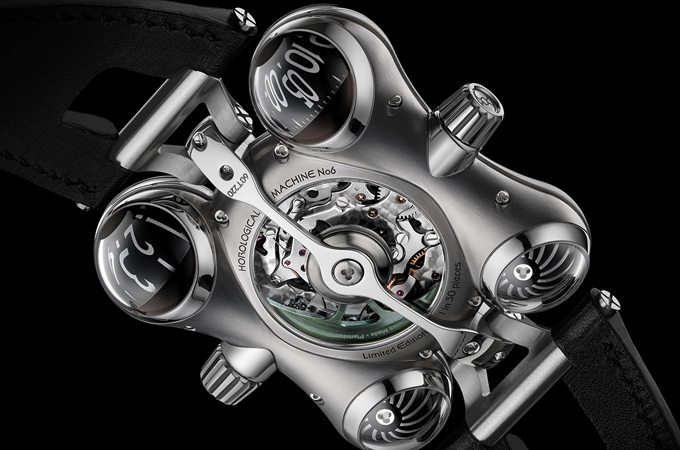 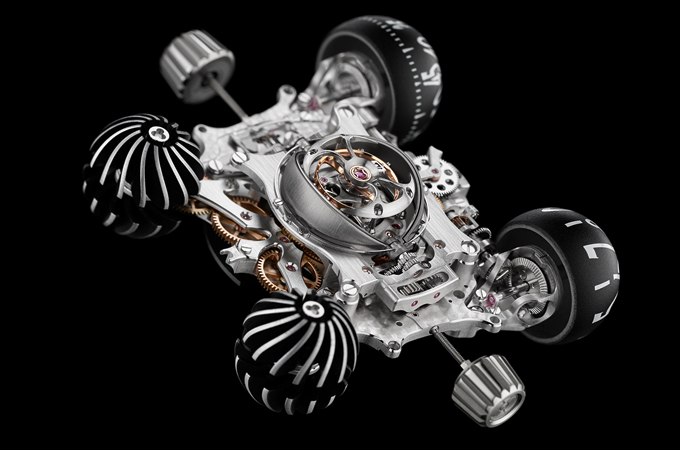 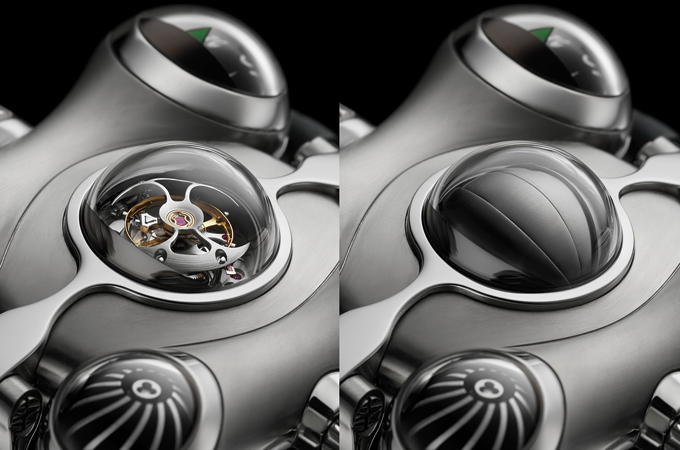