The event was held for the first time this year in Dubai, on November 27, at The Ritz-Carlton, Dubai International Financial Centre (DIFC), alongside the inaugural Salon des Grandes Complications exhibition.

It was attended by over 300 of the region’s most prominent watch collectors, brand representatives and retailers, and well-known social figures.

“I would like to extend sincere congratulations to all of the winners of “Watch of the Year” awards. The event has established itself as an industry benchmark in the region and we are proud to be holding our tenth edition in Dubai,” said Award organiser Nader Freiha, Director of MPP Middle East and Publisher of Arabian Watches & Jewellery magazine.

An annual event since 2005, “Watch of the Year” aims to establish industry standards and raise awareness of watch culture and horological craftsmanship across the Middle East.

This year’s gala was sponsored by Audi Corporate and supported by Bang & Olufsen. 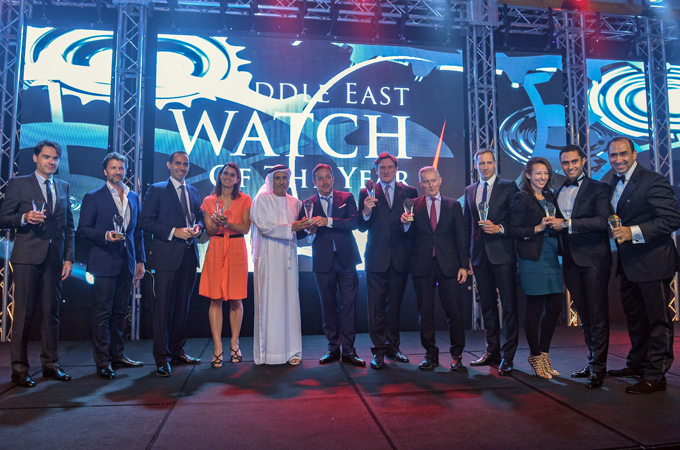 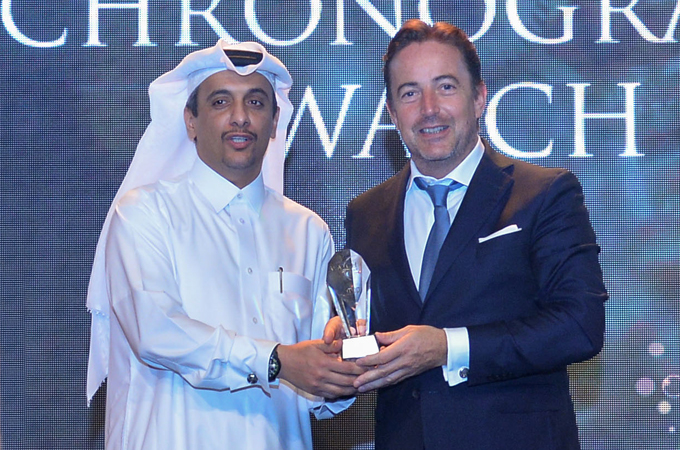 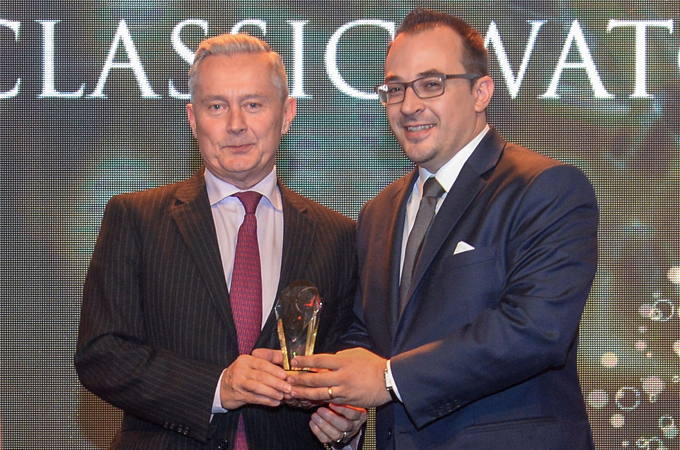 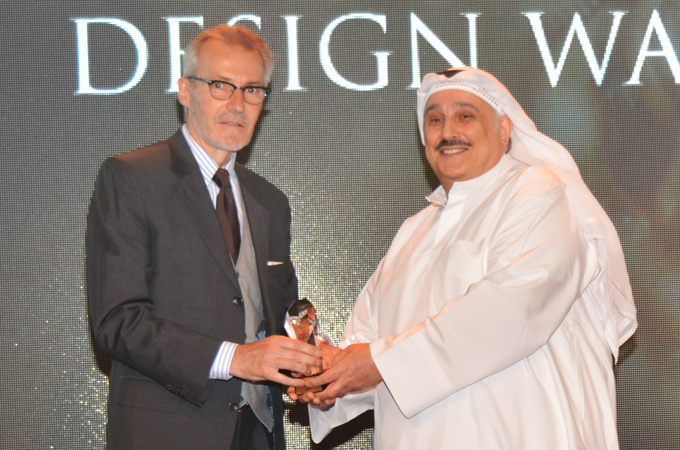 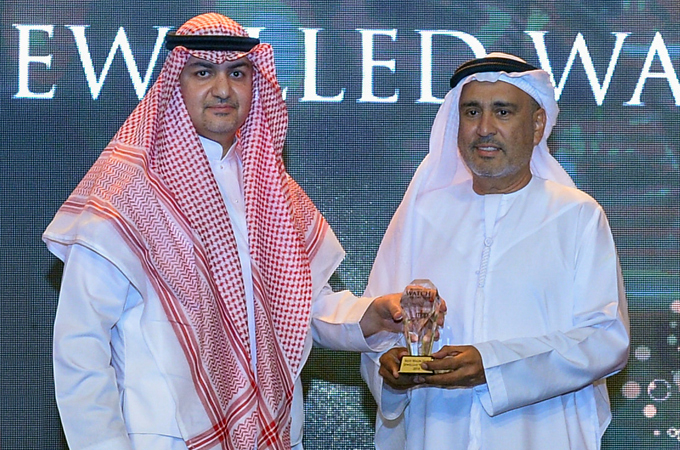 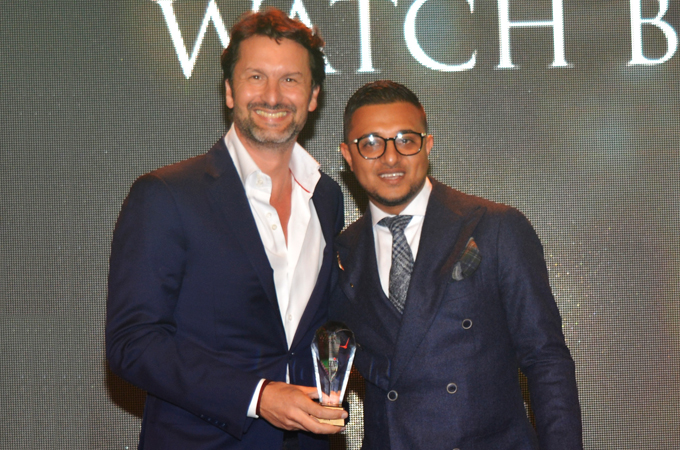 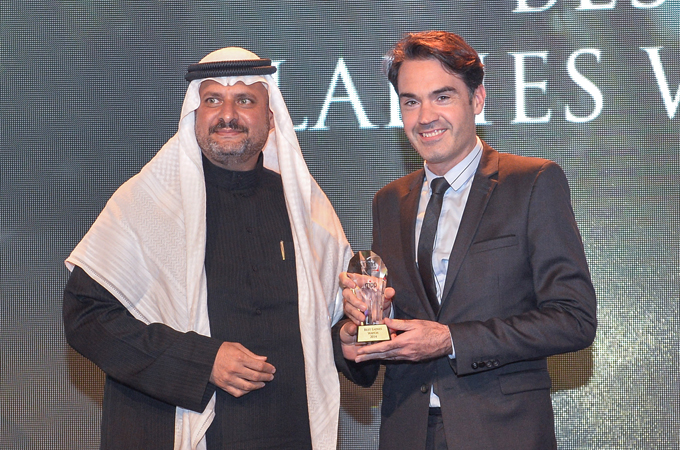 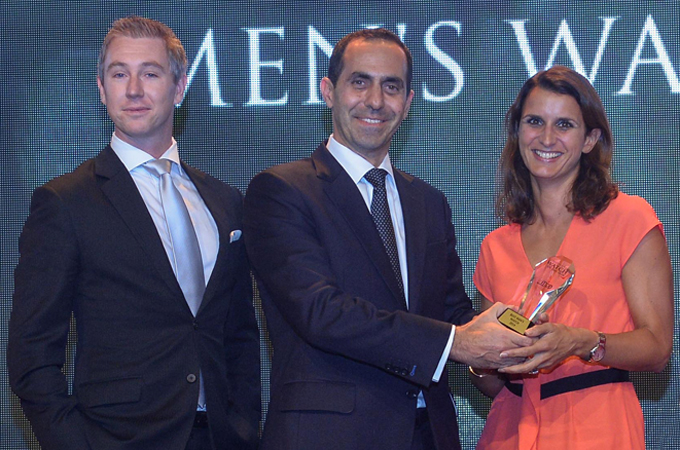 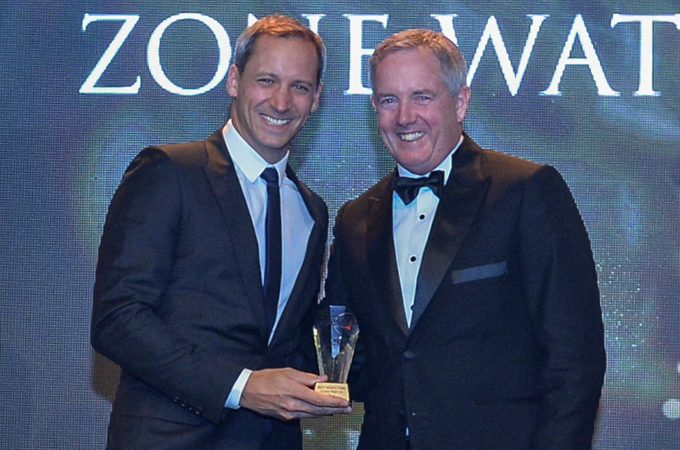 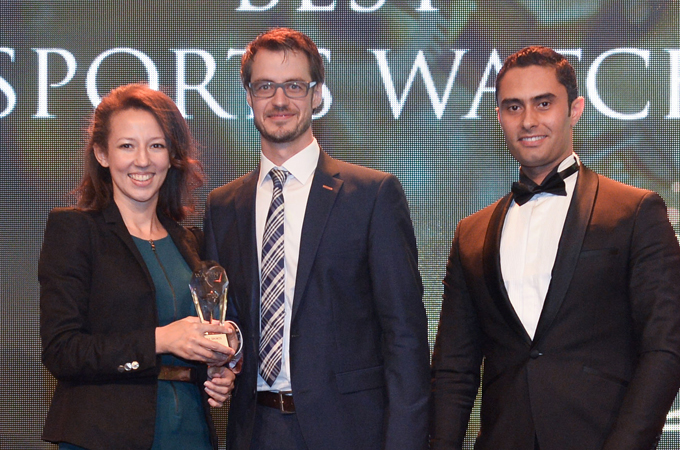 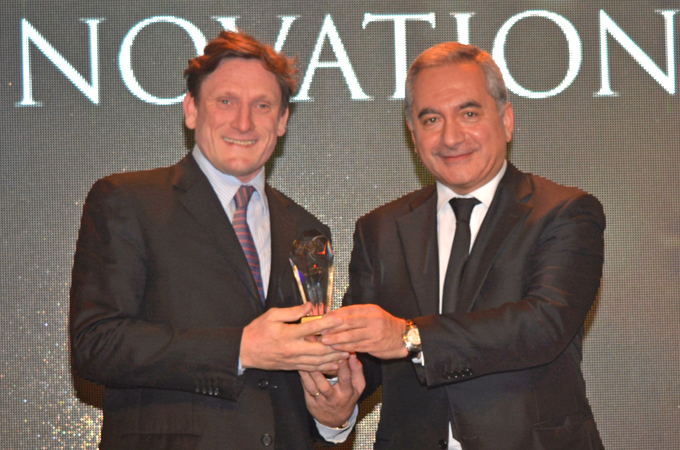 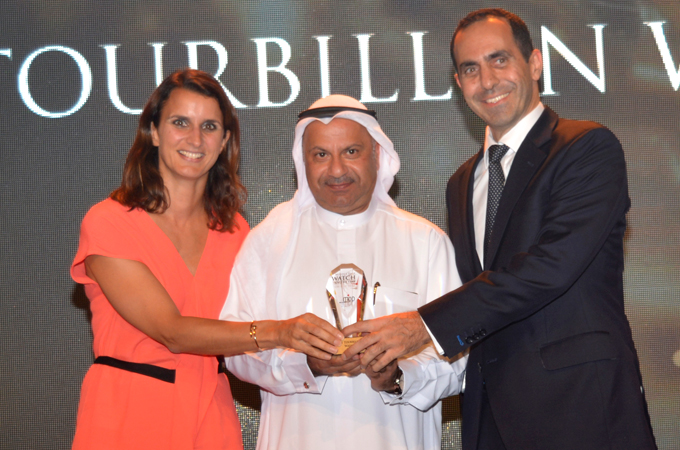