Twenty-two cars from the basic to the breathtaking rode off with honours at the inaugural Middle East Car of the Year (MECOTY) awards in Dubai, UAE.

Organised by Custom Events, the ceremony was held at the Meydan Beach Club at the Jumeirah Beach Residences (JBR), on November 20.

The 14-member jury included writers and editors of car magazines, journals and websites.

The UAE-based Custom Events, which was established this year, hopes the annual MECOTY will become “to become the most coveted award of the regional automotive industry”. 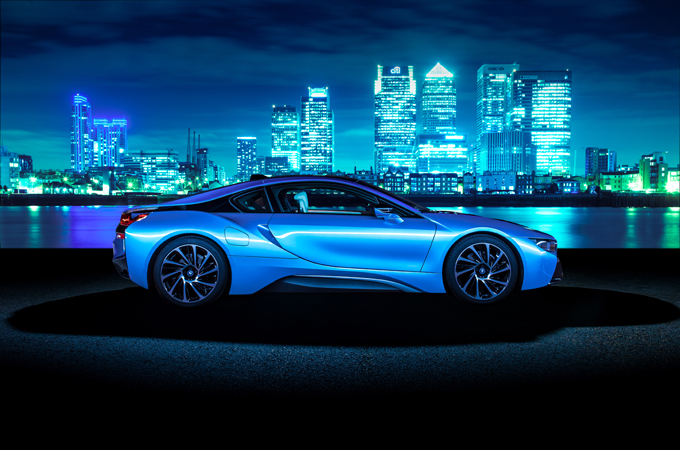 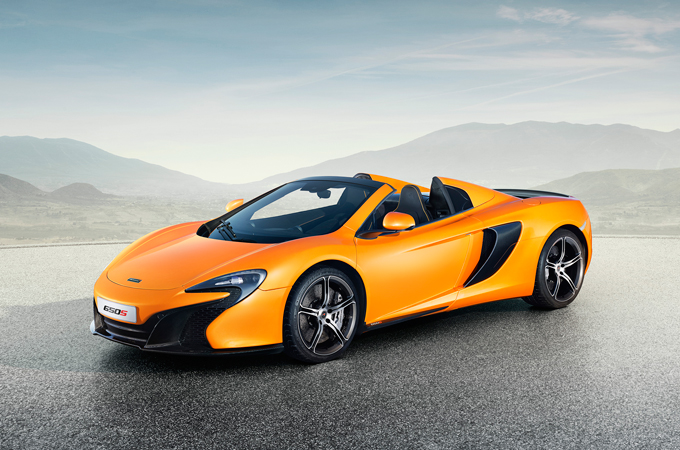 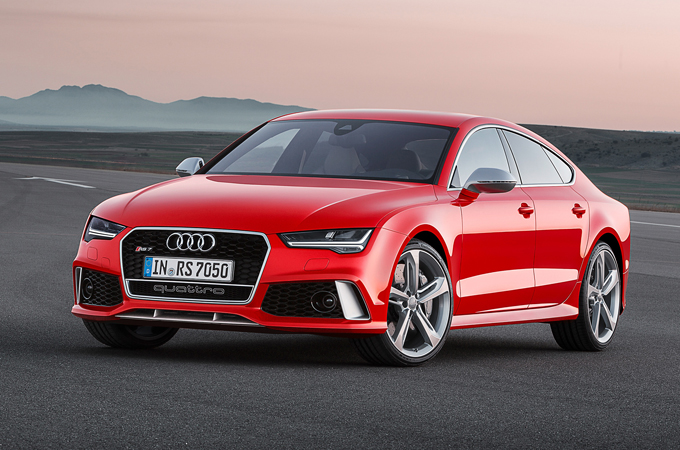 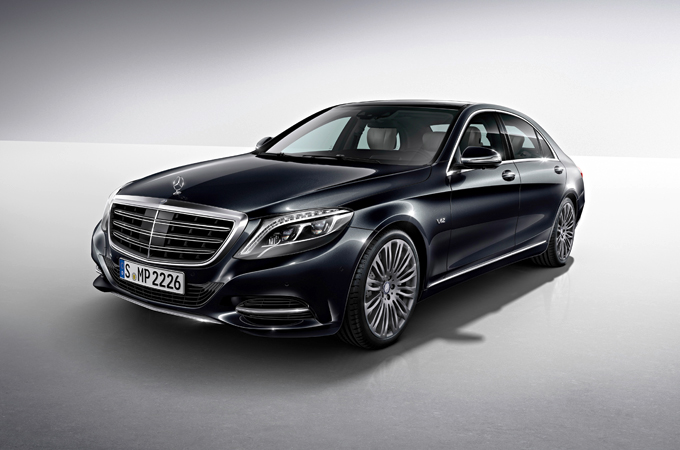 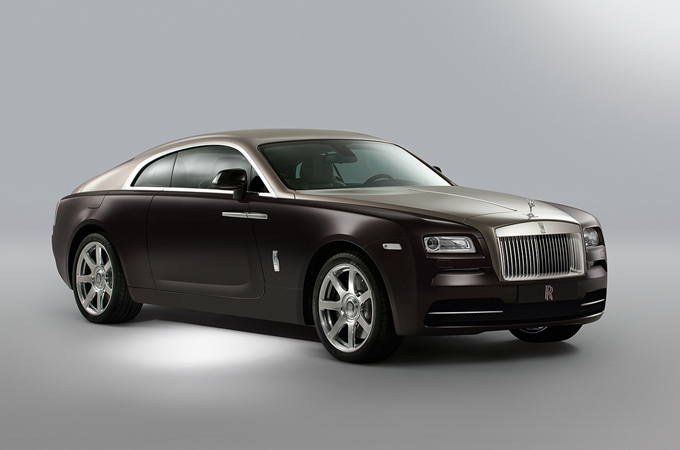 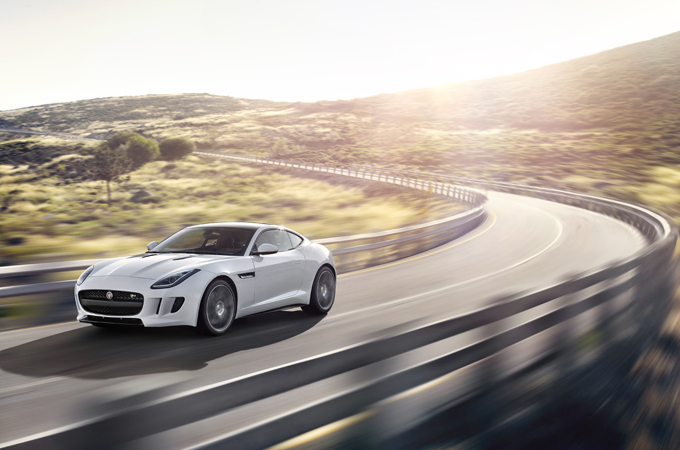 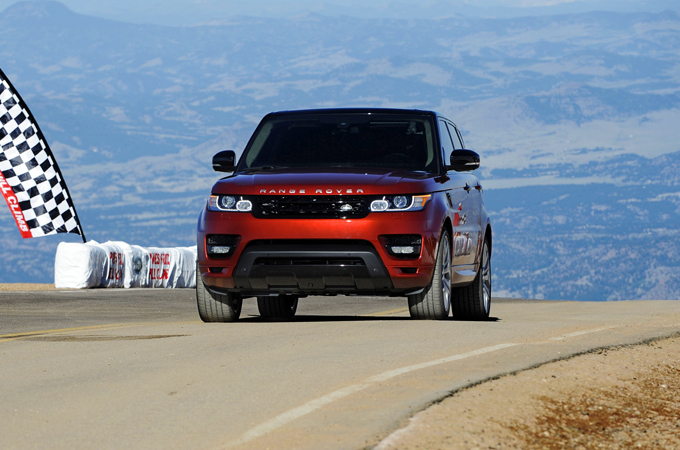 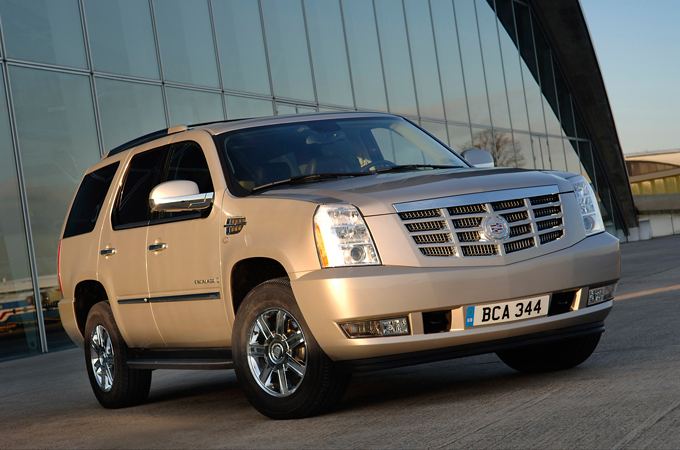