Motoring
Chance to drive a supercar for free in Dubai

Lesser mortals who have always wanted to get behind the wheel of an exotic supercar without having to spend a year’s salary on one now have the chance to do so, for one day only, in the UAE.

In what is being billed as a world’s first, Uber and McLaren are giving everyone a chance to request a test drive in the British sports car manufacturer’s new supercar via the ride service company’s smartphone app in Dubai on December 6, 2014.

And all you need is to be a Uber user, and hold a valid UAE driving licence.

Uber says that between 2 and 6 pm on the day, users aged 25 years and above holding a UAE driving licence can order the car on-demand for a 15-minute test drive around Downtown Dubai or The Dubai International Financial Centre (DIFC), accompanied by a McLaren expert, of course.

Arabian Knight learned that there will be “several of these supercars” available on the day, though it was not able to confirm just how many lucky users would qualify for the drive.

Jean-Pierre Mondalek, Uber’s General Manager for UAE, says: “Our collaboration with McLaren Automotive is a unique experience. You don’t get to drive a supercar on-demand every day! We’re proud to offer this as a world first to our Uber users, and we can’t think of a better location than Downtown Dubai or DIFC to take the 650S for a spin. What a way to spend the weekend. We’re thrilled to be partnering with McLaren to help them engage with supercar fans in Dubai.”

Tom Pryor, McLaren Automotive Marketing and PR Manager Middle East & Africa, said: “Uber are finding innovative and groundbreaking ways to enable people to move around and connect in cities throughout the world with their technology, it therefore makes us proud that Uber have selected McLaren as a partner having felt that we also embody the same dedication to delivering innovation and groundbreaking technology to supercar owners around the world.’’

‘’McLaren is a company that has been built on pioneering innovation and technology over the last 50 years and we are keen to embrace new technology in all areas of our business especially to help engage and interact with our fans and customers, and this use of Uber technology on December 6 is just one example of how this could be done.’’

The 650S, whose dramatic exterior styling is inspired by the iconic McLaren P1, reaches 100 kph in 3 seconds flat and goes onto a top speed of 333 kph.

The assertive front end, with its LED headlights and aggressive splitter, optimises downforce, as do the door blades, which help to push the supercar into the road surface for maximum feedback and security.

The Uber app is free to download on smartphones (iPhone, Android, Windows Phone, Blackberry) and aspiring 650S drivers can sign up at uber.com/app for a chance of “the ride of a lifetime”. 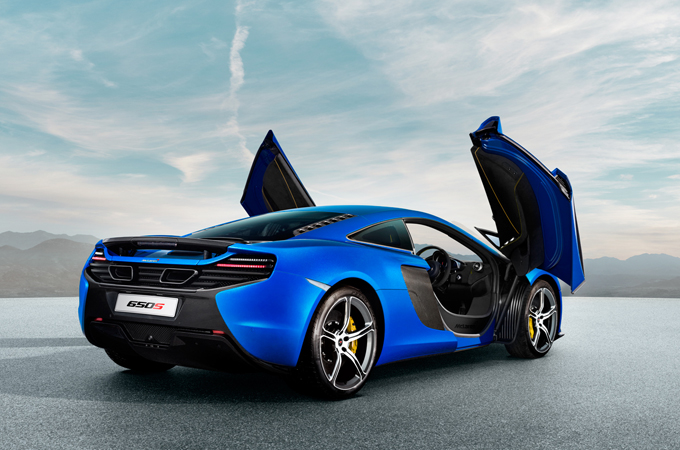 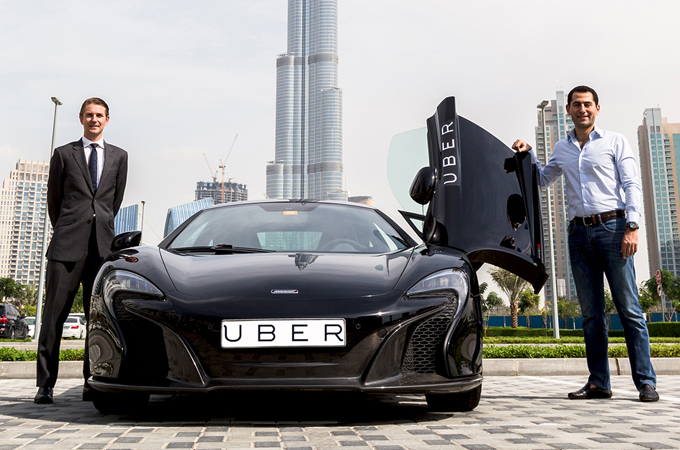