Richard Raab has been appointed as the new General Manager of Four Seasons Hotel Bahrain Bay.

The assignment is Raab’s first as General Manager, having most recently served as Acting General Manager at Four Seasons Resort Dubai at Jumeriah Beach when the Regional Vice President and General Manager Simon Casson was promoted to President, Hotel Operations - Europe, Middle East and Africa.

“Richard is a consummate hotelier whose extensive experience in resort management and food and beverage will be a great asset to Four Seasons Hotel Bahrain Bay,” says Casson. “Having worked side by side to open our Jumeirah Beach resort, I wish Richard well in his new position, with full confidence in his future success.”

Raab’s Four Seasons career began in the food and beverage side of the business, and has since spanned hotels and resorts in six countries prior to arriving in Bahrain. His diverse experience – and his ability to speak four languages – has prepared him well for leading the team at Four Seasons Hotel Bahrain Bay, which combines chic urban living with resort-like amenities and a host of award-winning restaurants. Among assignments in London, Hawaii, the Caribbean and St. Petersburg prior to first arriving in the Gulf region in Dubai, Raab’s resume includes the legendary Beverly Wilshire in Los Angeles, site of Wolfgang Puck’s original CUT, now one of Manama’s most popular restaurants and one of two of the international celebrity chef’s dining concepts at Four Seasons in Bahrain.

Born in Sweden and educated in Switzerland and the United Kingdom, Raab looks forward to exploring Bahrain’s unique combination of ancient history, outdoor pursuits and modern urban life with his wife Sandra and two young daughters. 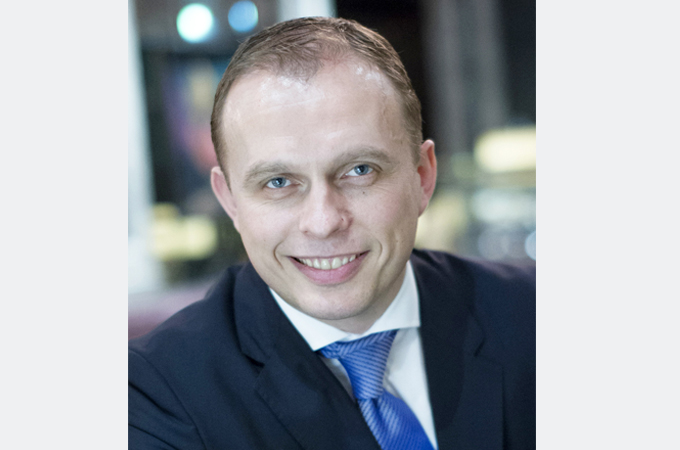