With the advent of the Year of the Rooster, the Four Seasons in Riyadh is currently hosting a Chinese Food Festival at its Elements restaurant in tribute to the finest of the country’s dining and culture experiences.

The festival, which opened on January 28, is being held in collaboration with the Embassy of the People’s Republic of China in Saudi Arabia, and the Chinese Ambassador Li Huaxin was among the guests on the first day of the festival.

Chinese chef Dongya Li brings his repertoire of skills to Elements kitchen and along with the culinary team is preparing a one-of-a-kind daily buffet of different Chinese dishes and desserts.

The promotion is available every night from 7 pm to midnight until February 12. 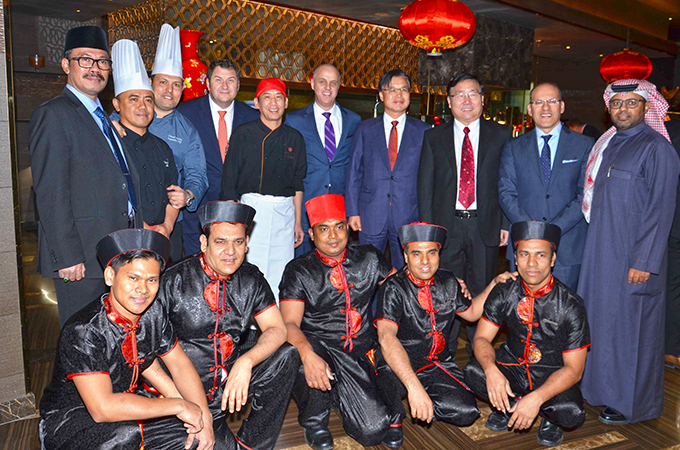