The Italian-Serbian duo won Race 1 in the morning and took P2 in the afternoon’s race behind teammate Mirko Bortolotti.

American Richard Antinucci of O’Gara Motorsport was only five points behind the winners, appearing twice on the podium scoring P2 in Race 1 and P3 to finish.

With one win each for Americans Kevin Conway and Lawson Aschenbach of Change Racing, and Gerhard Tweraser and Tomas Pivoda of GRT Grasser Racing, the PRO AM Class World Title was awarded to the American duo, after the GRT Grasser Racing team failed to finish Race 2 and had to settle for P2.

In the AM Class, Welshman Jack Rattenbury, the top driver in the Lamborghini Racing Team UK, stormed his rivals, winning both races.

Second place overall went to the Italian Simone Pellegrinelli of DTMotorsport, who earlier took the AM Class European title on Friday.

At the awards ceremony, Automobili Lamborghini President and CEO Stephan Winkelmann awarded the Trofeo Mamè to the three Class winners of the World Final.

All the attention will now be focused on the upcoming 2015 season when the new Lamborghini Huracán LP 620-2 makes its debut, sharing the grid with the Lamborghini Gallardo Super Trofeo.

Launched in 2009, the Lamoborghini Blancpain Super Trofeo is billed as the fastest one-make race series in the world.

The series provides an exclusive platform for gentlemen drivers entering individually or in teams of two to compete at the wheel of the bespoke Lamborghini Super Trofeo race car.

The drivers are divided into two categories: amateurs and pro-amateurs. Each race weekend is organised with one qualifying race and two 50-minute official races.

Covering PRO, PRO-AM, and AM classes, the series is held in Europe, Asia and the US offering a total of 18 races, including the final.

Blancpain is the title sponsor of the series, and the alliance between the Swiss luxury watch manufacturer and the iconic luxury sports carmaker celebrates the technical performances and exclusive aesthetics of two manufacturers at the peak of their art combining tradition and innovation. 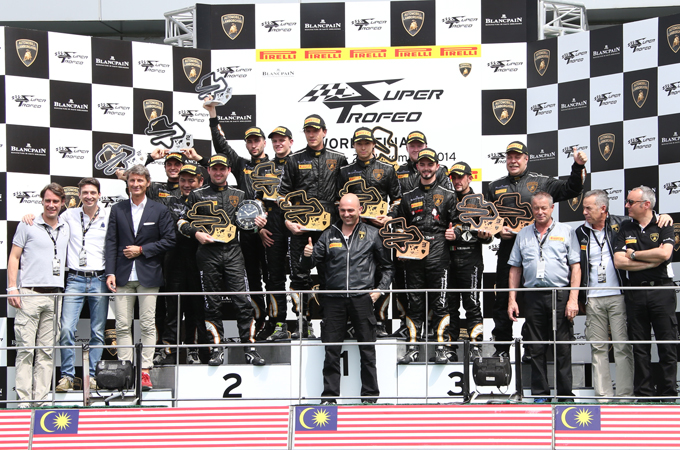 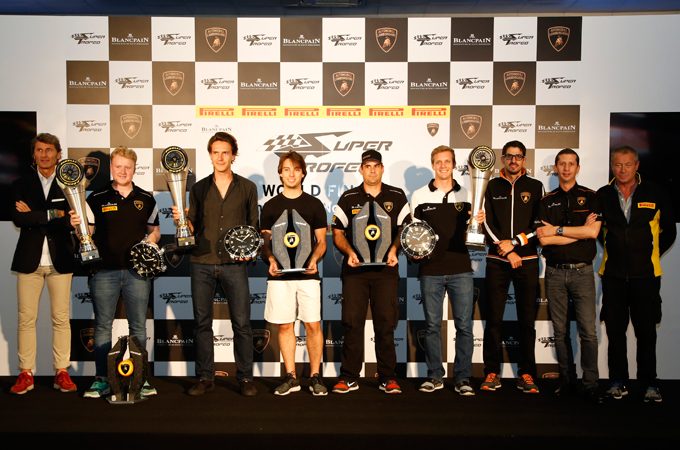 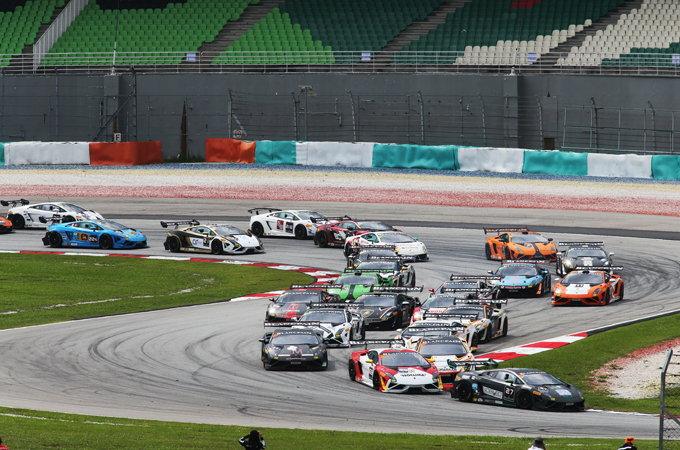 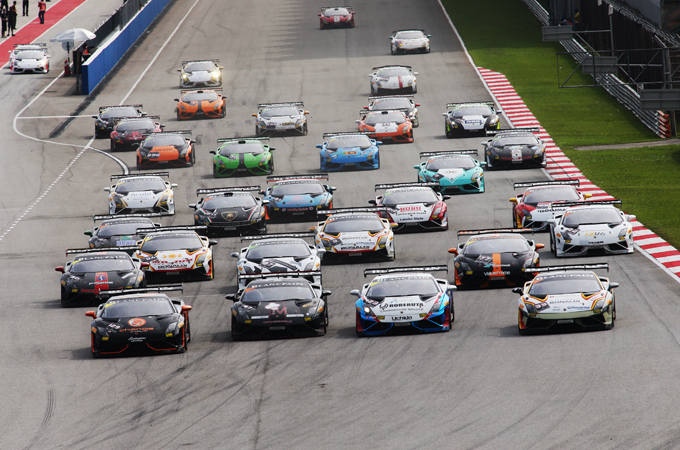 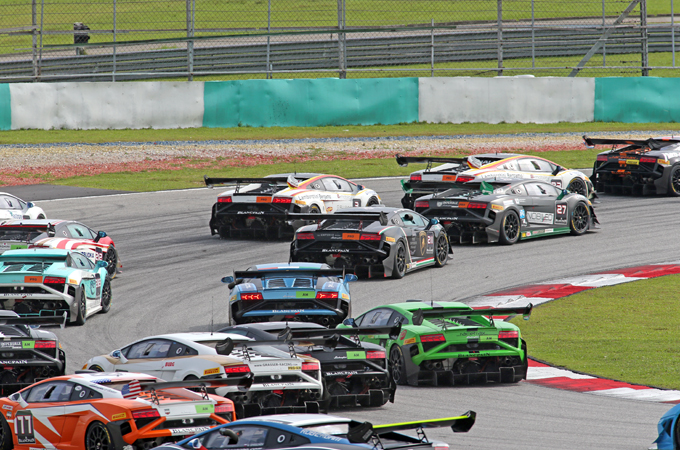 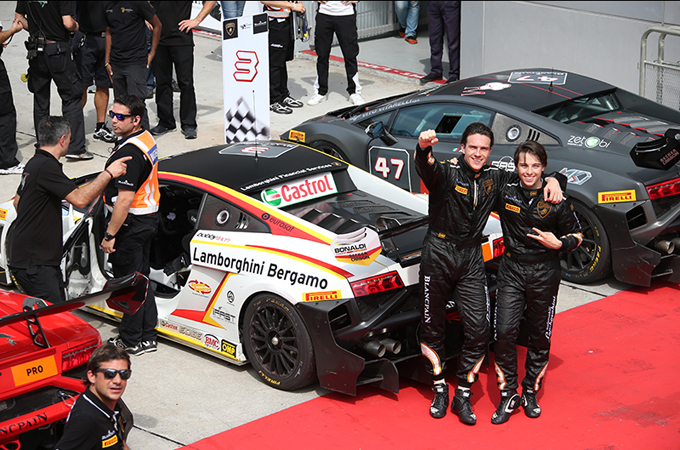 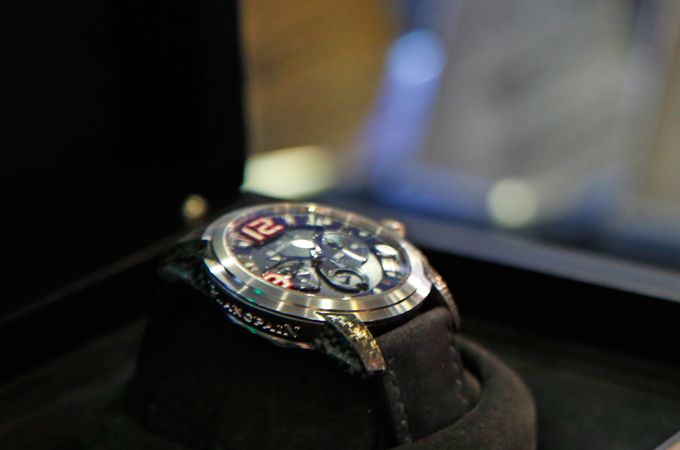