Bentley’s flagship Continental GT3-R has been chosen as the winning car in Wired magazine’s annual Gear of the Year special edition.

A 15-page edit is produced every December of the best in Design, Sound & Vision, Rides, Sport & Leisure and Watches.

This becomes the annual Wired list of the best products reviewed during the year.

Jeremy White, product editor, noted: “The Bentley GT3-R was chosen to be in the Rides section as we thought it was superb and a truly innovative piece of engineering - taking inspiration from the brand’s racing heritage and marrying this with cutting edge materials, manufacturing and technology to produce a superlative car.”

The rarest and most dynamic member of Bentley Motors’ esteemed Continental family of Grand Tourers, the Continental GT3-R made its global debut at the Goodwood Festival of Speed in the UK earlier this year.

A weight reduction of 100 kg combines with torque vectoring and shorter gearing to deliver a breathtaking driving experience.

The Continental GT3-R is limited to just 300 examples, all hand built in Crewe and finished by Bentley’s motorsport department.

In February 2015, the GT3-R will be in situ in the icy north of Finland for Power on Ice, the flagship experience that elevates the concept of ice driving to the extreme.

The Continental GT3-R completes the most powerful Bentley line up yet, making its debut on the frozen lakes piloted by four-time World Rally Champion Juha Kankkunen.

The December issue of Wired magazine is available now.

Bentley Motors is one of the most sought after luxury car brands in the world and 2013 was a record year in the company’s 95-year history.

Its headquarters in Crewe, UK, is home to all of its operations including design, research and development, engineering and production of the company’s three model lines, Continental, Flying Spur and Mulsanne.

The combination of fine craftsmanship, using skills that have been handed down through generations, alongside engineering expertise and cutting-edge technology is unique to UK luxury car brands such as Bentley. 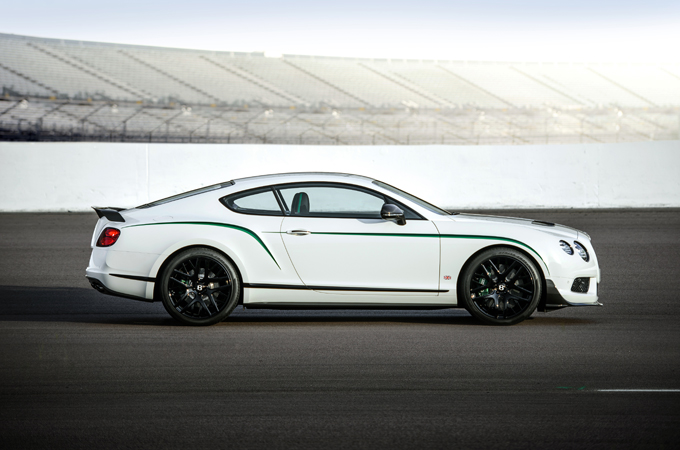 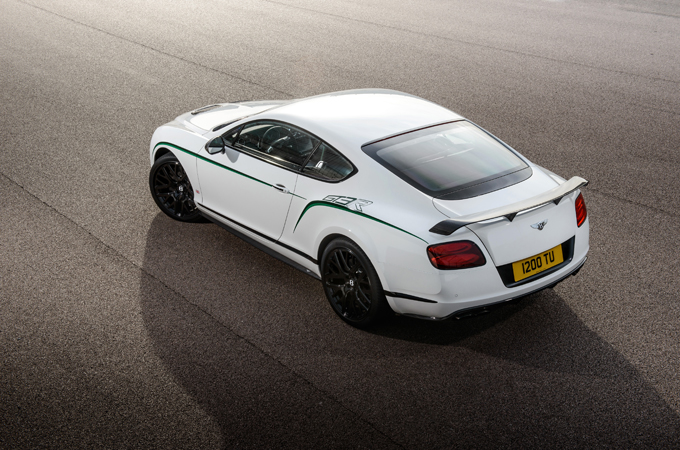 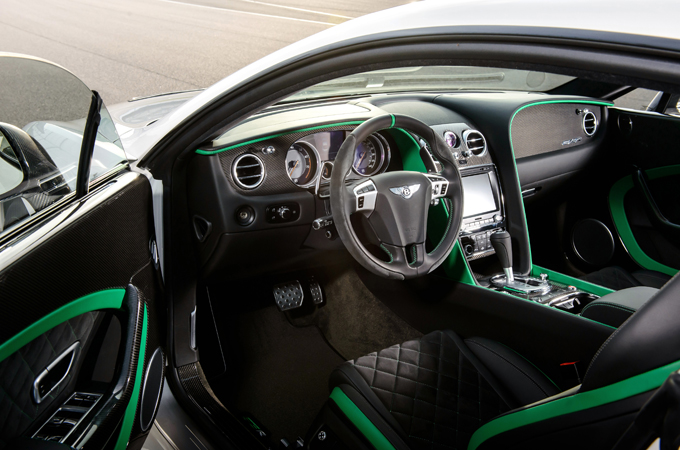 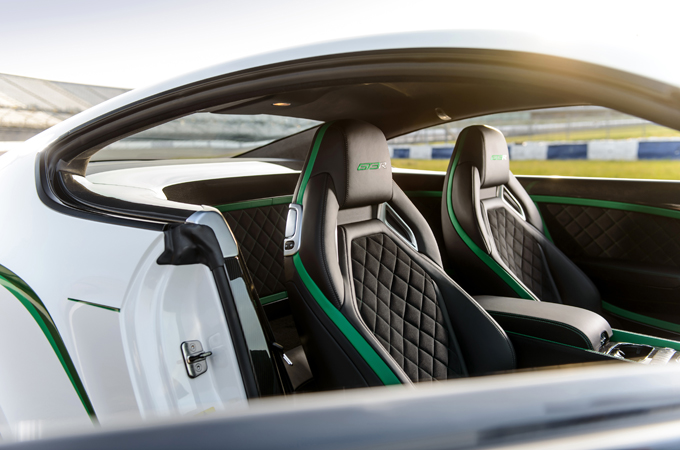