Bentley Motors has revealed a new concept convertible which it says is the ultimate expression of British automotive luxury.

To be displayed at the Los Angeles Auto Show from tomorrow, the new Bentley Grand Convertible is the most sophisticated open-top car ever created by Bentley.

Iconic yet understated in style and fashioned entirely by hand from the very finest materials, this unrivalled flagship of luxury represents the ultimate in powerful, sensuous roofless motoring, says Bentley.

Bentley Chairman and CEO Wolfgang Dürheimer, who unveiled the car in Los Angeles in the US, says: “This concept demonstrates Bentley’s ability to create a pinnacle convertible Grand Tourer, while embodying elegance beyond compare. With this car we combine the opulent Mulsanne experience with the full sensory indulgence of open-air touring, continuing to unite luxury and performance in new ways.

“We are eagerly awaiting the response of our customers to this car. We will ensure that this car - if it reaches the roads – will be a highly exclusive, extremely limited collector’s piece.”

Resplendent in Sequin Blue, originally a bespoke colour created from a single sequin from a customer’s haute couture gown, the Grand Convertible features a silver “liquid metal” finish to the bonnet and windscreen frame. Contrasting the rich blue body work is the Bentley directional wheel design, handed to the left and right sides of the car and finished by hand before being polished to a high shine.

The wheels hint at the enormous power and torque that wait under the bonnet. With 537 PS (530 bhp / 395 kW) and 1,100 Nm (811 lb.ft) of torque from Bentley’s legendary 6¾-litre twin-turbo V8 engine of the flagship Mulsanne, the car promises the luxury of effortless performance to match its unparalleled style.

As cossetting as it is breathtaking, the interior of the car is a showcase for the abilities of Bentley’s master craftsmen. 14 naturally tanned leather hides are merged together with progressive-diamond quilting, with the shape of the pattern changing over the seats and doors in a cabin sized for four adults.

Bright blue is used to highlight the extraordinary skill of Bentley’s trim specialists, with Sequin Blue thread cross-stitched by hand through the linen-coloured leather. The light hide is contrasted by the sleek elegance of Beluga leather around the top of the doors and extending back to the rear tonneau, framed in polished chrome.

The tonneau itself provides the most significant example of Bentley craftsmanship at its finest. Replete with book-matched, mirror-finished and dark-stained Burr Walnut, the tonneau features the largest piece of wood veneer ever applied to a Bentley. Fashioned entirely by hand, this expanse of veneer is only paralleled by the creations of the world’s best furniture makers, and is finished with elegant parallel lines of chromed steel.

The new convertible will be on display alongside the new Mulsanne Speed sedan at the show, which opens today and runs until November 30. The first two days are for the press and trade visitors only with the show opening to the public from November 21.

Following the Los Angeles Auto Show, in December the Grand Convertible will travel to Miami for Art Basel, the world's premier international art show for modern and contemporary work.
Bentley Motors of the UK is the most sought after luxury car brand in the world. 2013 was Bentley’s record year in the company’s 95-year history.

Its headquarters in Crewe is home to all of its operations including design, research and development, engineering and production of the company’s three model lines, Continental, Flying Spur and Mulsanne.

The combination of fine craftsmanship, using skills that have been handed down through generations, alongside engineering expertise and cutting-edge technology is unique to UK luxury car brands such as Bentley. It is also an example of high-value British manufacturing at its best. 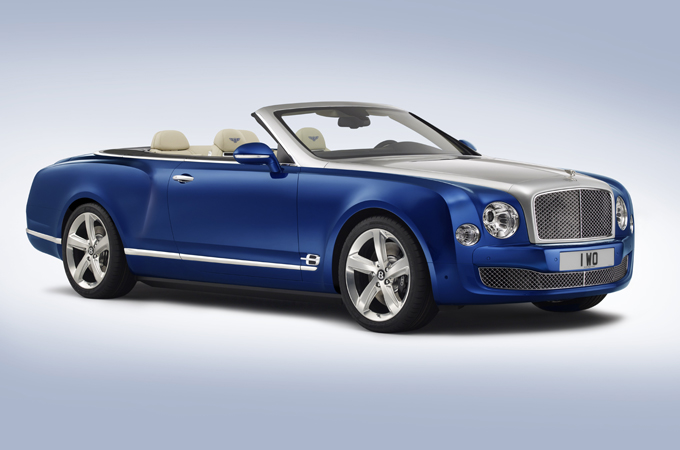 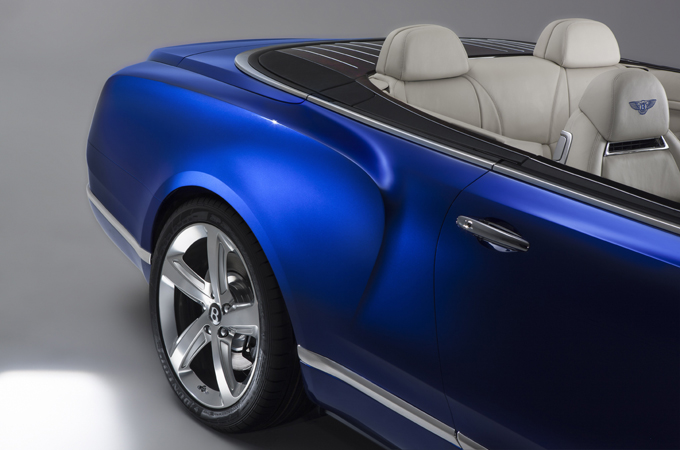 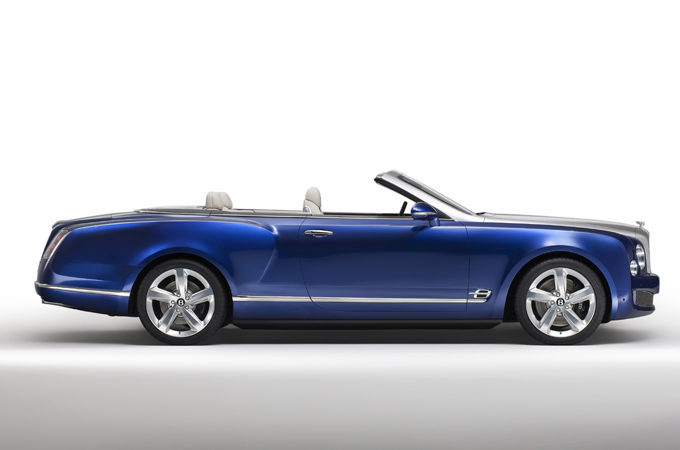 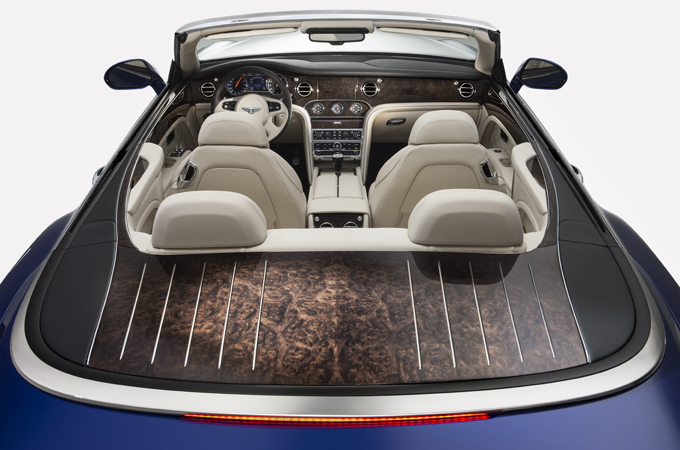 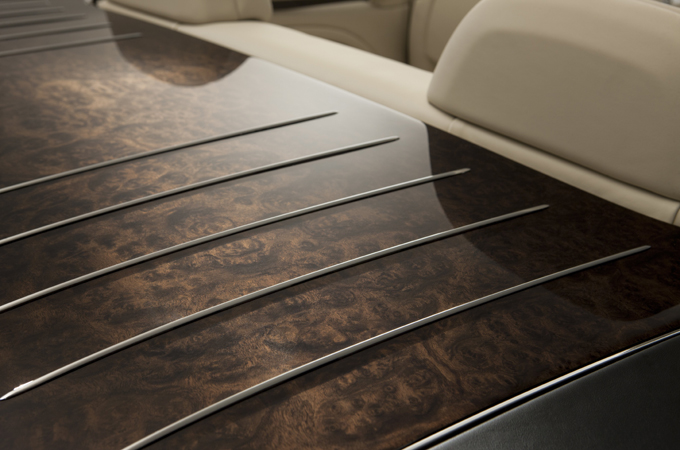 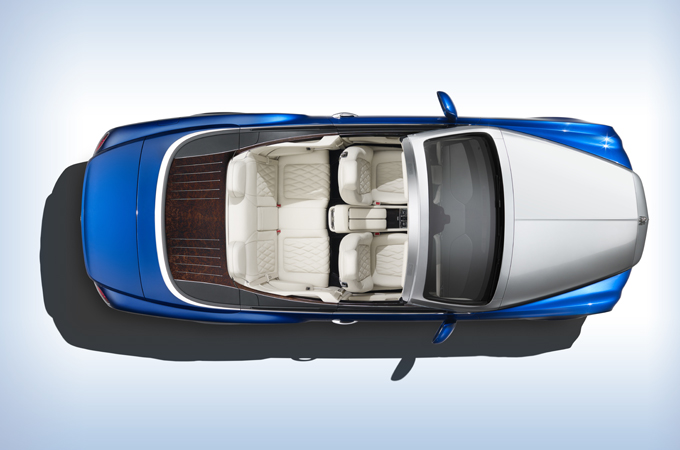