The PWM/The Banker Global Private Banking Awards recognise and reward excellence in wealth management among banks from across the world, based on rigorous qualitative and quantitative criteria.

The awards are a joint initiative of The Banker and PWM (Professional Wealth Management) magazines, two publications of the London-based Financial Times Group, one of the world's foremost media organisations.

This is the first time award rankings were introduced for Bahrain and Kuwait, and the double win underscores the industry-leading position regionally of AUB Group’s private banking franchise.

Sawsan Abulhassan, Deputy Group CEO - Private Banking and Wealth Management, AUB, said: “We are gratified by this recognition of the strength and quality of our private banking offering, and doubly so for both Bahrain and Kuwait. This is a testament to our ongoing efforts to provide our high-net-worth clients with world-class expertise and personalised solutions. At AUB, we pride ourselves on being the trusted local financial partner to our valued clients, while affording them the same level of individual attention and seamless services wherever they go, whether in the Gulf, Egypt or the UK where we have a strong and well-established presence since the 1960s.”

The awards are the latest in a string of recognitions received by AUB this year, including Best Local Private Bank, Bahrain - 2014 by Euromoney and Best Bank in Bahrain, 2014 by both Euromoney and Global Finance for the ninth consecutive year.

This year’s gala dinner and awards ceremony was held at the Grand Hotel Kempinski on October 29. The dinner was attended by more than 250 bankers, with more than 70 awards celebrating excellence in private banking. 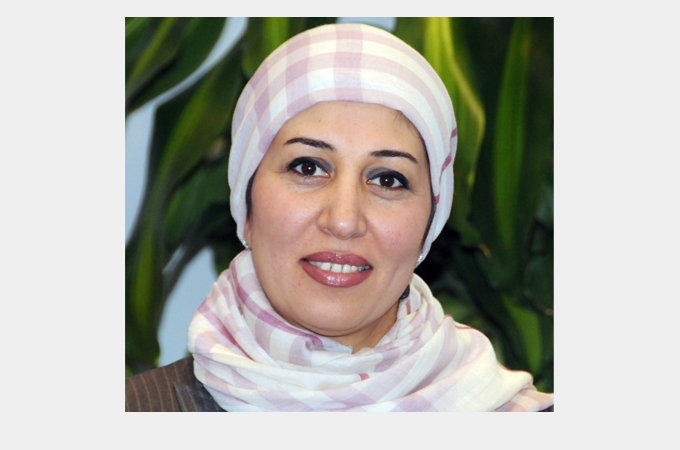