Peter Li has joined The Ritz-Carlton, Riyadh as its new Chef De Cuisine, enhancing the hotel’s fine dining offering in its Chinese reataurant.

Chef Li has over 20 years of culinary experience working in five-star hotels and resorts. Over the course of his career, he has led the culinary team at the 2008 Summer Olympics held in Beijing, China serving Jacques Rogge, the eighth president of the International Olympic Committee (IOC), and members of the British and Saudi Arabia’s royal families.

In his new role, Li runs the kitchen at the property’s plush Hong restaurant. 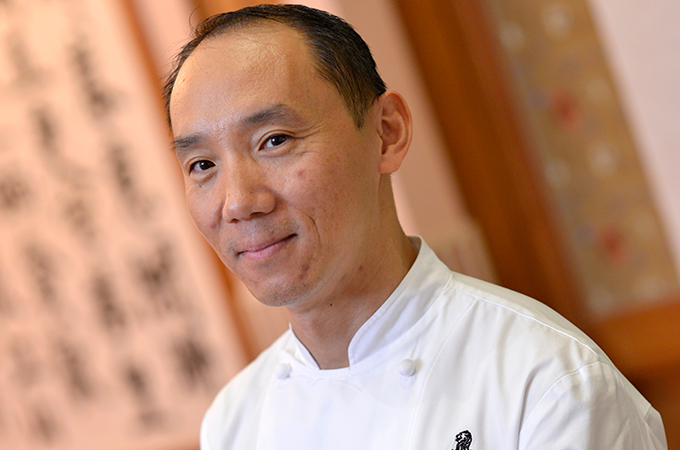