Luxury jewelry and watch manufacturer Chopard will be showing off a range of exclusive jewelry worn by the world’s top stars, for five days only in Dubai, UAE.

The stunning Red Carpet Collection was worn by Cate Blanchett, Julianne Moore, supermodel Karlie Kloss and other celebrities at this year’s Cannes Film Festival in France

The romance between Chopard and the festival has blossomed continuously since 1998, the year Chopard became the partner of the world’s most renowned film festival.

Since the 60th anniversary of the festival in 2007, Caroline Scheufele, Co-President and Artistic Director of Chopard, has annually created an original haute joaillerie collection intended to exalt the beauty of the actresses for their red carpet appearance, called the Red Carpet Collection.

Each spring, the famous “red carpet” of the festival acts as a showcase for dazzling new creations with Chopard taking up the challenge of introducing a number of high jewellery pieces equal to the number of Cannes Film Festival editions.

This year, 67 unique creations inspired by the glamour and the voluptuous beauty of the actresses who lit up the heyday Italian cinema of the 1950s and 1960s were unveiled.

The 2014 Red Carpet Collection once again testifies Chopard’s considerable talents in the field of haute joaillerie: a full range of talented and experienced artisans in the workshops of Chopard mingle time-honoured techniques and cutting-edge technologies to craft these unique creations.

The Red Carpet Collection will be on view from November 19 to 23 at the Chopard boutique in the Dubai Mall. 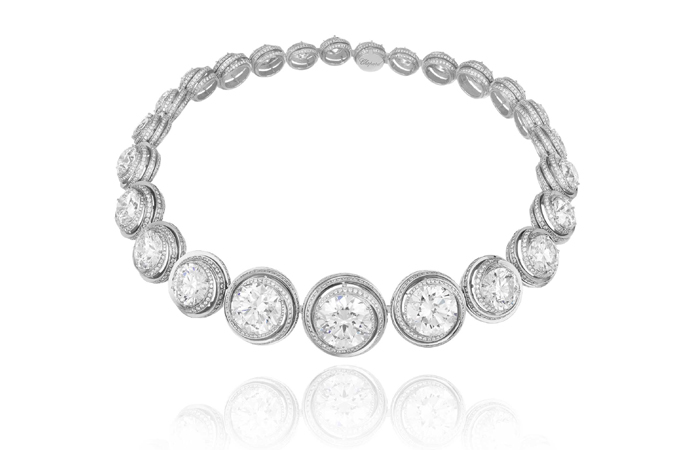 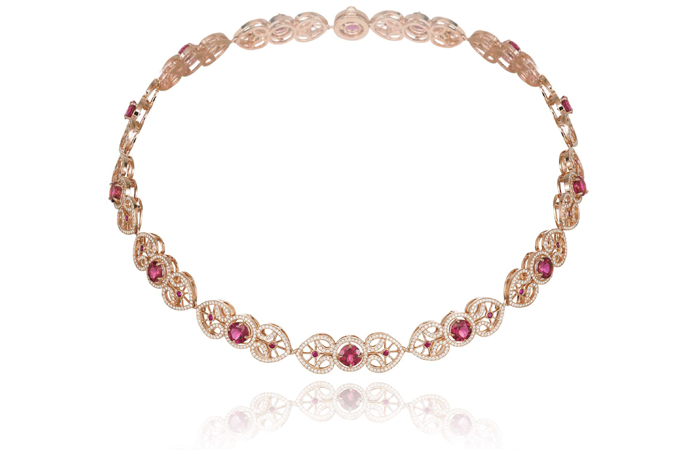 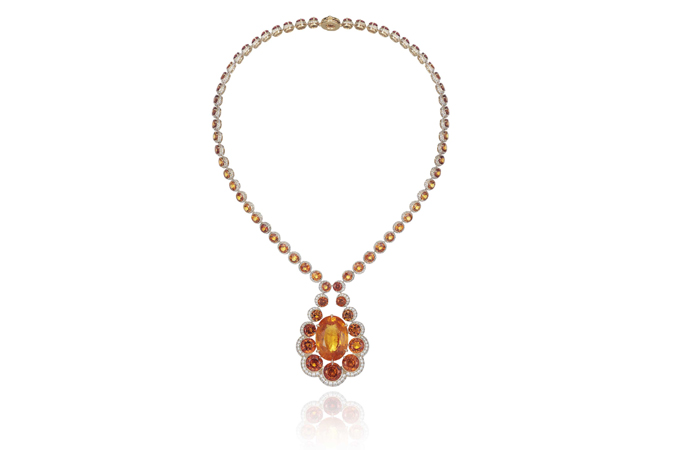 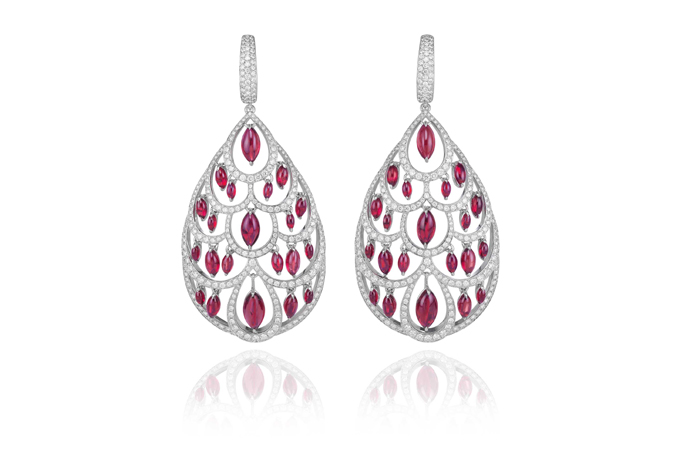