A Lange & Söhne recently celebrated its 20th birthday with 140 guests and members of the press flown in from across the world to join the party in Dresden, Germany.

The event was held last month at the historic Dresden Castle, the very same place where the German luxuy watchmaker launched its first four timepieces after its comeback 20 years ago.

Back then, the Lange 1 was one of these four models and its unique classic elements and technical innovations epitomised the core and the identity of the reborn brand.

The 42-year-old student from the Kelloseppäkoulu – The Finnish School of Watchmaking – received €10,000 ($12,550) in prize money for his design of a moon-phase display that also emulates the Earth phases from the Moon’s perspective.

The award empha­sises the importance of funding training institutions to secure the future of fine watchmaking.

Additionally, Schmid handed over a donation of €20,000 ($25,100) to Sonnenstrahl, a public charity that supports children and adolescents with cancer.

A Lange & Söhne’s roots go back more than a century and a half ago, when Dresden watchmaker Ferdinand Adolph Lange established a manufactory in 1845 and laid the cornerstone of Saxony’s precision watchmaking.

The company was expropriated after World War II but in 1990, Ferdinand’s great-grandson Walter Lange took the bold step of relaunching the brand.

Today, Lange crafts only a few thousand wristwatches in gold or platinum per year. They are endowed exclusively with proprietary movements that are lavishly decorated and assembled by hand. In a little more than 20 years, A Lange & Söhne has developed 49 manufacture calibres and secured a leading position among the world’s finest watch brands. 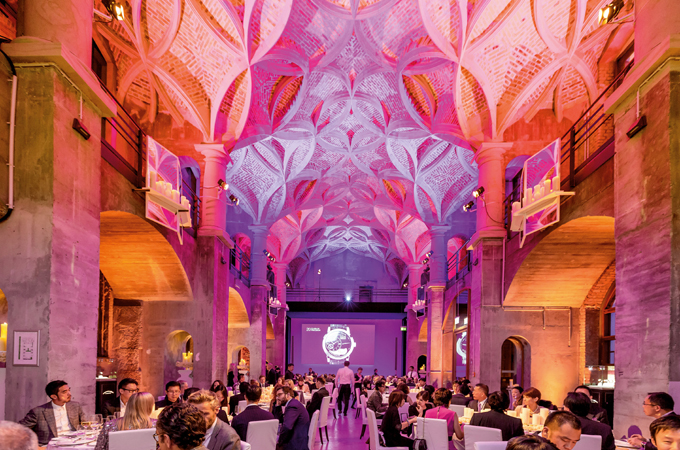 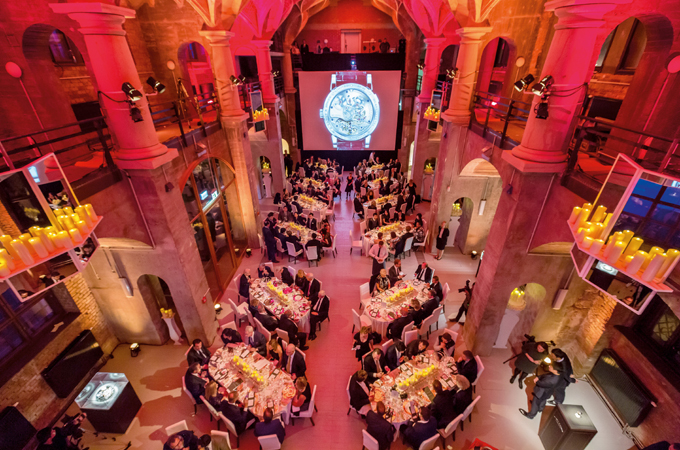 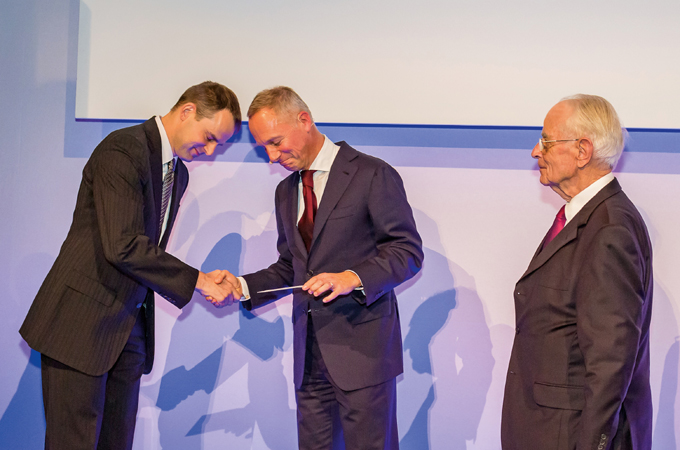 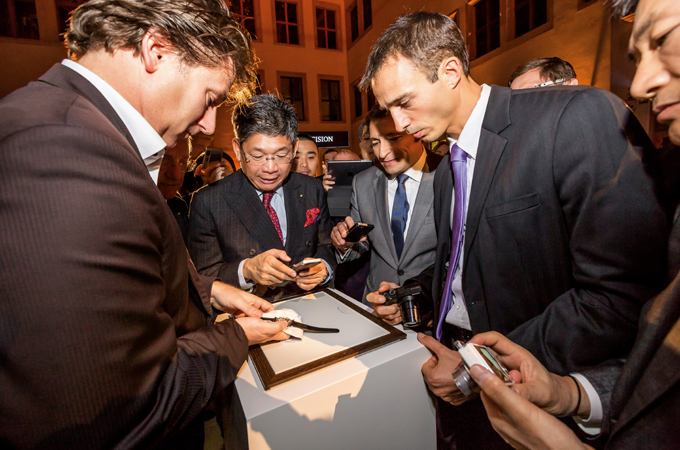