British automaker Lister hopes to launch a hypercar that will challenge the fastest ones currently on the market and is looking for investors to build the car, which would sell for more than three million dollars.

Relaunched at the end of 2013, just at the turn of its 60th anniversary, The Lister Motor Company has won several orders for its ‘Knobbly’ sports racing cars from customers keen to buy into the heritage of the historic firm.

In the past 12 months since its rebirth, Lister has sold nine of the limited run of its £350,000 ($447494) Knobbly anniversary cars generating an order book with a value of over £3 million ($4.8 million), whilst also establishing the ‘Brian Lister Trophy’ - awarded to the most successful competitor racing a Lister car in the historic racing scene.

Furthermore, the father and son team behind the company’s relaunch, Lawrence and Andrew Whittaker, have also been nominated for the ‘Personal Achievement Award’ in the UK’s prestigious International Historic Motoring Awards.

Now, Lister wants to launch a new, highly sophisticated hypercar that will return Lister to the leading edge of low-volume sports car manufacturing in the UK as well as Asia and North America.

Lawrence Whittaker, Managing Director of Lister Cars, says: “Our aspiration has always been to return the Lister brand to the forefront of people’s minds. The Knobbly project has firmly established that the Lister name still has enormous good will and we know we have a brand with a lot of marketable collateral attached to it.

“Over the coming years our ambitions are to create a world beating brand new hypercar with a list price of somewhere in the region of  £2 million ($3.2 million). We are currently seeking investors that have the desire to join us on what promises to be an incredible journey, because if we proceed with our ambitious plans, it is fundamental that the project is sufficiently resourced in order to deliver a serious, world-beating new product.”

Brian Lister, the founder of the original company, has endorsed the relaunch and remains an enthusiastic advisor to the new management team.

So what can we expect from the planned hypercar?

Various media reports indicate that the car will have a 7.8-litre supercharged V12 engine kicking out 1,000 hp for a top speed in the neighborhood of 250 miles (402 km) per hour, with initial design sketches indicate a front-engine layout.

The hypercar would be competing with cars like Aston Martin’s One-77, McLaren’s P1, the Bugatti Veyron, and LaFerrari, to name a few. 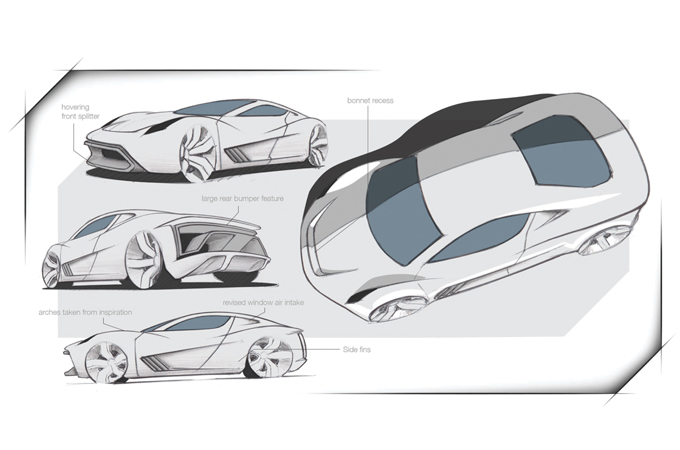 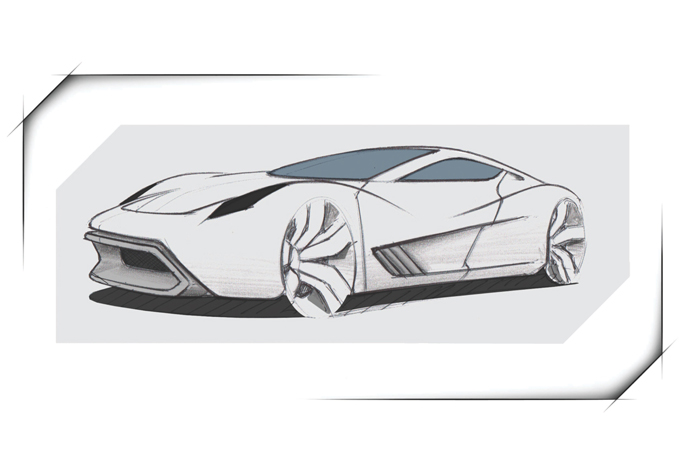