Luxury Goods, Jewellery & Watches
Breguet on song at the ‘Oscars’

Breguet was the darling of both the jurors and the public at the 2014 Grand Prix d'Horlogerie d'Genève (GPHG) awards, which have come to be known as the Oscars of the watchmaking world.

The annual awards, which honour excellence, innovation and watchmaking expertise, were held on October 31 at the Grand Théâtre de Genève, in Geneva, Switzerland.

At the event, the Swiss watchmaker was awarded the supreme Aiguille d’Or (Golden Hand) distinction for its Classic Chronométrie model while the public voted its Classique Dame as their favourite choice.

Out of the 16 awards across various categories, the Aiguille d’Or is considered the most prestigious.

Jointly hosted by Melanie Winiger and Frédéric Beigbeder, the ceremony was attended by around 1,500 guests including influential figures from the world of watchmaking, finance and politics, who congregated in Geneva for this annual celebration.

The other winners were:

A special juror’s prize was awarded to Walter Lange, who successfully built on A Lange & Söhne’s roots and turned the Glashütte manufacture into global luxury brand.

Created in 2001 as an annual salute to the excellence of worldwide watchmaking creations from around the world, the Grand Prix d’Horlogerie de Genève promotes the art of watchmaking and its values around the globe.

The awards are organsied by the Foundation of the GPHG, whose members include The Republic and Canton of Geneva and the City of Geneva.

The Edmond de Rothschild group is one of the main partners of the awards, and has regularly rewarded the best young student at the Geneva Watchmaking School by awarding a scholarship.

The competition is not limited to Swiss watches, and an exhibition of each year's competitors travels the world as a roadshow before the winners are announced.

This year’s roadshow took New Delhi (India), Beijing (China) and Geneva, and will now be headed to the Salon QP watch exhibition in London, which will be held from November 6 to 8.

The winners are chosen by a 25-member jury that consists of auction veterans, working watchmakers, journalists, designers, watch collectors, and retailers.

The public prize was decided after tallying up votes cast over the internet and at the exhibitions.

Now in its 14th edition, the GPHG registered a record participation with representation from all the major watchmaking groups as well as a number of independent companies.

Simultaneously translated into English for fans worldwide, the ceremony was broadcast live on Euronews.com, Worldtempus.com, Hodinkee.com and on the GPHG website, Gphg.org. 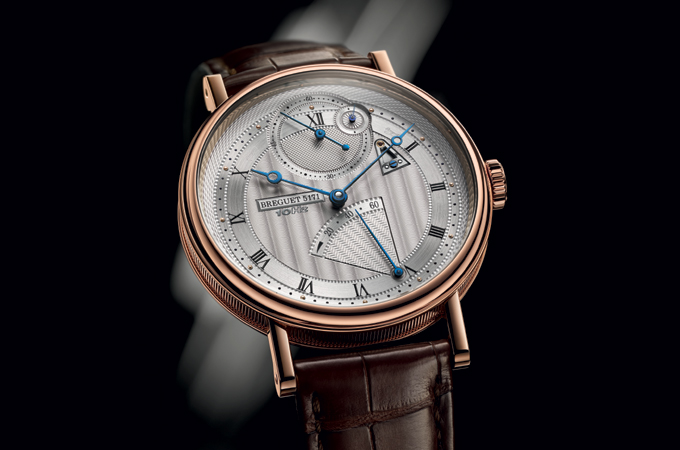 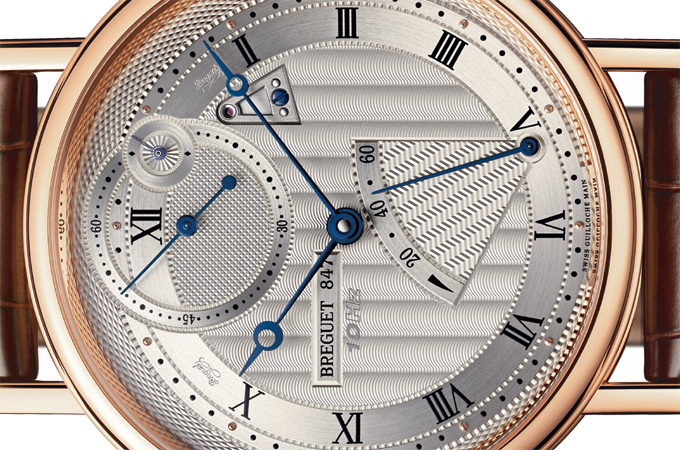