The newly acquired businesses will be fully integrated with Societe Generale Private Banking Hambros (SGPB Hambros), planned for early 2017. Until full integration, they will operate as independent entities within Societe Generale group.

Eric Barnett, CEO of SGPB Hambros, is appointed CEO of Kleinwort Benson with immediate effect, replacing Martha Boeckenfeld who has decided to leave BHF KB Group after the successful completion of this transaction.

One of Eric’s key objectives as CEO of both companies will be to start developing cooperation between the two businesses ahead of the planned integration. Subject to regulatory approval, he will be proposed as CEO of the new combined private bank.

Jean-Francois Mazaud, Head of Societe Generale Private Banking, said: “This is a great moment in the development of our private banking franchise, bringing together two of the most recognised names in wealth management, with shared values and a common heritage."

“Kleinwort Benson has undergone a significant transformation in recent years, and I want to congratulate Martha Boeckenfeld and her team for this achievement," he added.

The acquisition of Kleinwort Benson reflects Societe Generale’s growth strategy in private banking in its core markets of Europe, the Middle East and Africa, and is aligned with its ambition to be the relationship-focused private bank of reference.

The combined SGPB Hambros and Kleinwort Benson business will represent more than £14 billion of assets under management.

The transaction has been approved by the relevant regulatory authorities. The acquisition has no significant financial impact on the Societe Generale group. 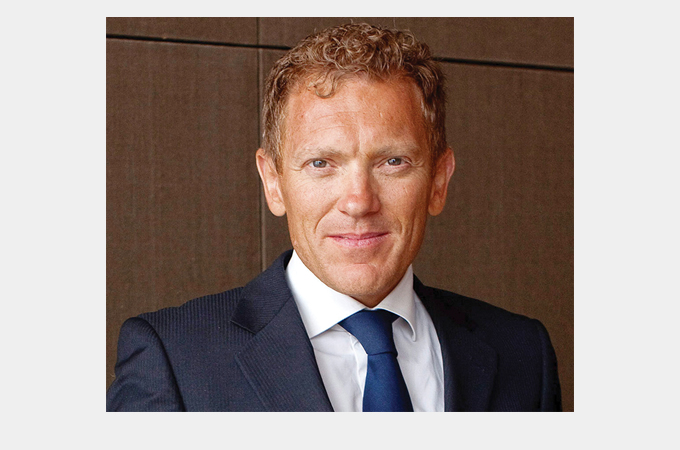