London’s Salon QP will have more than 50 exhibitors at the event in addition to a new specially curated exhibition of high jewellery watches titled Gems of Time.

Now in its sixth edition, Salon QP will be held from November 6 to 8 at the Saatchi Gallery in the UK capital.

Gems of Time will celebrate the heritage, glamour, and craftsmanship of high jewellery watches, says SalonQP, adding that it is delighted to add an extra dimension to London’s world-renowned fine watch exhibition.

The exhibition, which will take place in a space designed by Leila Latchin, is a contemporary take on a jewellery box, perfect for housing these horological jewels in the Saatchi Gallery. Gems of Time will bring together extraordinary pieces from leading international maisons, in a collection curated by Caragh McKay, editor of the Telegraph’s flagship watch title, Telegraph Time, to reveal the creativity and craftsmanship that beat at the heart of these watches.

In addition to this there will be an exhibition of fine-jewellery drawings by fashion illustrator Nuno da Costa, which will be incorporated into the design of the show.

The exhibition will explore this unique marriage of form and fashion from both heritage and contemporary perspectives, placing iconic designs by famed jewellery houses Piaget, Cartier and Bulgari alongside a new timepiece from De Beers and a very special watch from the world’s oldest diamond company, Backes & Strauss.

Included are a unique set of Bulgari Serpenti watches, which Elizabeth Taylor famously wore on the set of Cleopatra in 1962, and the 101 mechanical movement by Jaeger-LeCoultre. The Queen wore, on her Coronation Day in 1953, a simple Cartier diamond bracelet housing this tiny watch dial. Created in 1929, its diminutive dimensions made and continue to make many jewelled watch designs possible.

“Gems of Time marks an exciting development for SalonQP as this will be the first time that women’s watches have been featured in their own right; a testament to the richness of the ever-growing and expanding watch market,” says a spokesman for the organiser.

• The Harrods Princess by Backes & Strauss. Made especially for Harrods as a celebration of their own Biennale, showcasing its credentials as bespoke craftsmen, this piece has been handset with 80 Gemfields Zambian emeralds and 241 natural diamonds.

• The Aria Collection by De Beers. Tese swirling forms represent the movement of light, captured eloquently in their timepieces. Designed and created by Hollie Bonneville-Barden, it encapsulates the skill of the new generation of high jewellery watch designers.

• Sautoir necklaces and cuff watches by Piaget. These pieces are inspired by its heritage designs and yet are deceptively modern. In addition to contemporary pieces, Piaget will also exhibit key pieces from the vintage collection.

• Cartier will display pieces in a carefully curated exhibition of their high jewellery timepieces which reflect over a century’s worth of gem-setting prowess.

James Gurney, founder and director of SalonQP, says: “I’m particularly pleased to have Gems of Time as part of SalonQP as the exhibition covers one of the most exciting and dynamic areas of watchmaking, quite apart from offering a more feminine, and frankly glamorous, aspect to SalonQP.”

A key date in the global luxury calendar, SalonQP unites an exceptional collection of leading horological marques, from grandes maisons to independent watchmakers, and puts many of the finest watches on earth before an audience of thousands.

Celebrating some of the most inventive thinking and finest craftsmanship in the world, the event has frequently been chosen as the stage on which to launch new watches and brands.

Throughout the event, SalonQP hosts a series of talks, seminars and workshops designed to give visitors a memorable and engaging experience.

Founded in 2003, QP magazine is published six times a year, featuring the most experienced and highly sort writers in the world of watches and luxury. In 2013, Telegraph Media acquired QP and SalonQP. 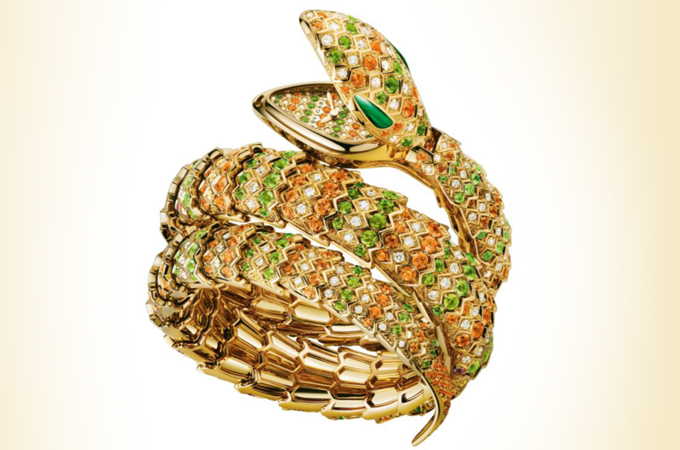 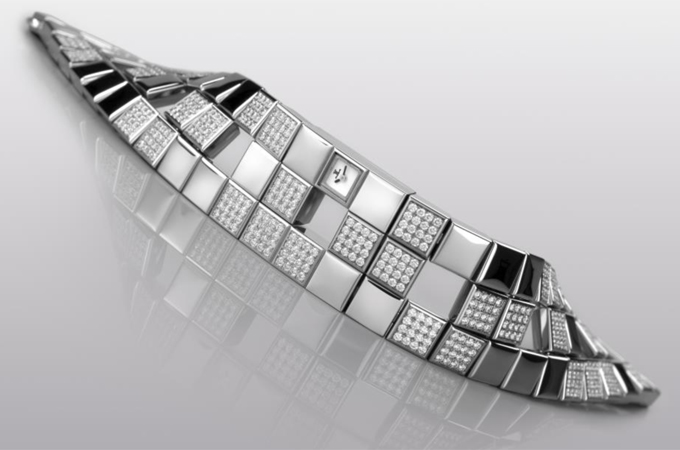 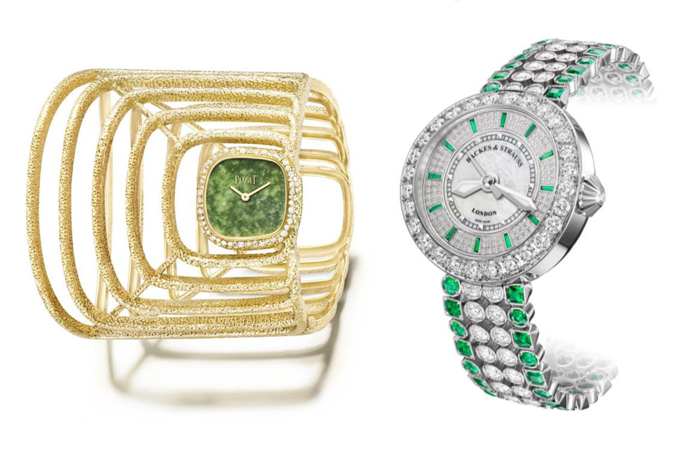