A major financial conference opens in Saudi Arabia today with ministers and experts examining how the kingdom aims to transform its economy away from its dependence on oil.

Minister of Finance Dr Ibrahim Al Assaf, Minister of Commerce and Industry Dr Tawfig Alrabiah and Minister of Labour Dr Mufarrej Saad Al Haqbani are attending the two-day Euromoney Saudi Arabia Conference, which is being held at the Al Faisaliah Hotel in Riyadh.

Last week, the government unveiled a long-term strategy to build a prosperous and sustainable economic future for the kingdom, which will include a raft of regulatory and policy changes.

The conference will see more than 1,600 delegates gather to discuss the potential impact of these plans, including leaders from across the kingdom’s business community and representatives of some of the world’s largest banks.

A key area of focus of the new strategy is diversifying the economy, raising the proportion of non-oil exports in its non-oil gross domestic product (GDP) from the current 16 percent to 50 percent.

Al Assaf will kick off the event with a keynote speech, followed by major speakers providing their perspective on this ambitious “Saudi Vision 2030” including Alrabiah and Al Haqbani.

Christopher Garnett, Divisional Director, Euromoney Institutional Investor, said: “Saudi Arabia has unveiled a bold plan to diversify its economy, increase liquidity in its capital markets, and to enhance the role of the debt market. We are very pleased to welcome such senior speakers who will be able to provide a holistic view of the plans in place and the exciting opportunities of the future.” 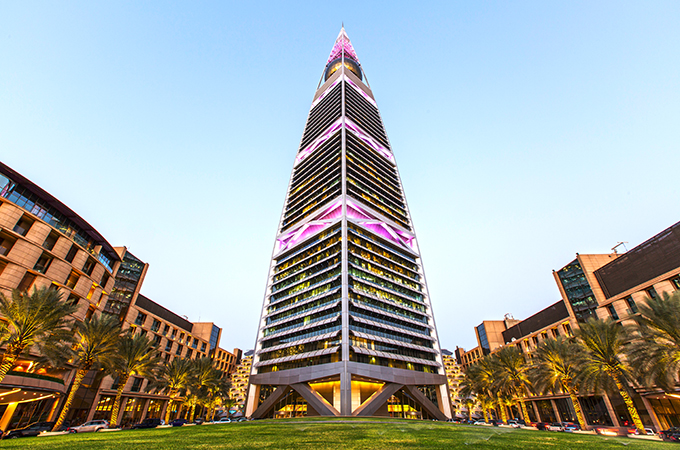