The Manila Marriott has become the first premium hotel in the Philippines to be rated for its halal friendly services.

The five-star hotel has been recognised by CrescentRating with a rating of five for its halal friendly services and facilities which include a halal food section its café.

Crescent Rating of the Hotels and Resorts in the Philippines is part of a series of initiatives recently unveiled by the Philippine Department of Tourism (PDOT) in a bid to attract more Muslim visitors, especially from the Asean (Association of South East Nations) region and the Middle East.

The Muslim travel market is widely recognised as a key growth tourism sector projected to be worth more than $200 billion by 2020, according to the MasterCard-CrescentRating Global Muslim Travel Index 2016 report.

“Marriott Hotel Manila is excited to be a leader in promoting halal friendly services and offerings to the region and beyond. We look forward to extending not only our world class Filipino hospitality to our local, regional and global customers, but also an environment of awareness, sensitivity and exemplary service expected from a multitude of discerning customers. We are thrilled to partner with PDOT in this important initiative,” says General Manager Bruce Winton.

The Philippines receives approximately 566,000 visitors from the Middle East, parts of ASEAN, as well as India and Israel annually.

PDoT Secretary Ramon Jimenez says: “Our Philippine Halal Tourism project has been successful in generating awareness and creating a halal consciousness among the Filipino people. We have finally broken real ground and set very realistic targets to begin the important work of making halal a real industry in the Philippines. We commend Manila Marriott Hotel for being the first premium hotel chain to be rated for its halal friendly services and for joining us in making our brand of welcome special, through food that is proper and acceptable to our countrymen and friends around the world.” 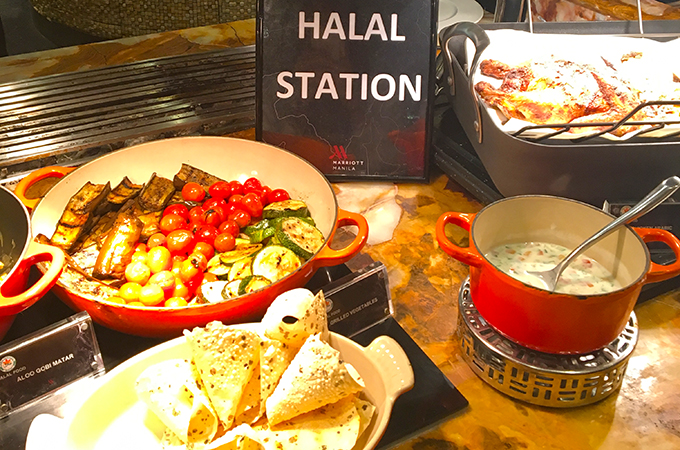 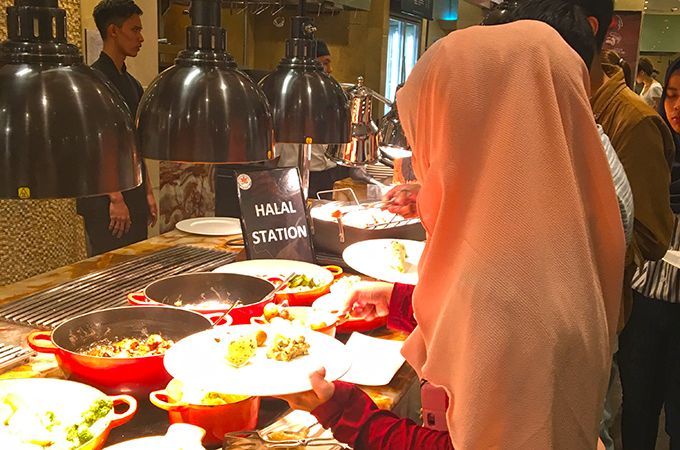 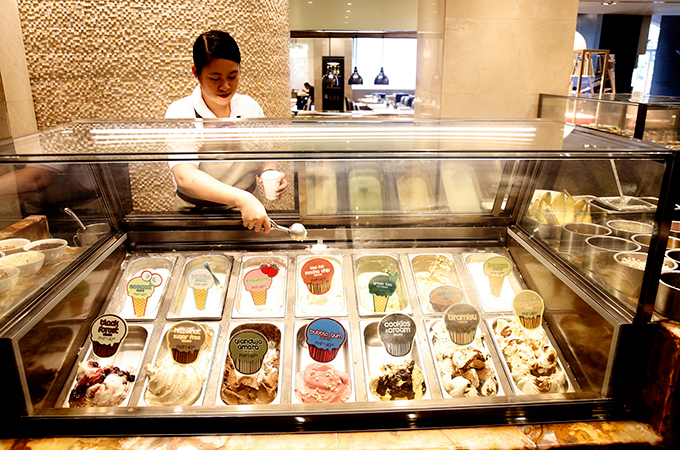