This year marks the 120th anniversary of Cadillac, the luxurious American icon. To honour the occasion, Cadillac Arabia is taking fans on an enriching journey through its classic car heritage in the Middle East, right through to its present-day legends through the lens of real stories.

The “Iconic then, Iconic now” docuseries will celebrate this unique milestone in the brand’s journey and divulge why it has stolen the hearts of many across the region for decades, said a statement.

Al Hajeri said: “Cadillac is my favourite vehicle, the design, innovation, and ride quality can’t be matched by any other car for me. I maintain and take care of my Cadillacs at home in my garage, it's not just collecting it's more of lifestyle and enjoying every step of it.”

The video series will also tap into the story of another genuine Cadillac collector, Yousif Abdulrazzaq, a student who has a strong passion for classic cars. He owns two classic Cadillacs, a 1966 Cadillac Sedan Deville and a 1951 Cadillac Series 62.

When asked what he loves most about Cadillac, Abdulrazzaq responded: “I could go on for days describing what I love about them! I love the fact that the variety of different luxury and elegant options made Cadillac ahead of its time back in the 60s. The 66 Cadillac body lines, design, and handling makes it my favourite of all time. I look forward to adding a 1949 Cadillac Fastback and a Cadillac from the modern lineup to my collection in the near future, preferably a CT5-V Blackwing!”

The campaign will also be going down memory lane to celebrate the history and evolution of Cadillac’s classic gems throughout the years that have retained iconic status. The Garage Gems docuseries, accessible on Cadillac Arabia’s YouTube channel, will also document how the brand’s hunger for innovation hasn’t faded over the years through its unique designs, technologies and performance features that have stood them apart from the pack.

Kristian Aquilina, Managing Director for Cadillac International and Cadillac Middle East, said: “120 years is a remarkable milestone for Cadillac. During these 12 decades, the brand has witnessed major developments around the world, and added luxury and innovation to the fleet, making it the iconic brand it is today. Through countless industry firsts, from bringing the concept of interchangeable parts to the automotive industry, laying the groundwork for modern mass production of vehicles, to introducing the industry-first curved OLED display more recently, Cadillac has earned a distinguished position in the luxury automotive space.”

He added: “Cadillac has been present in the region for over nine decades. Over these years, we’ve brought to this market that we call home, iconic nameplates, many of which were granted key regional accolades, and have continuously set new benchmarks. In recognition to its long tenure and journey in the Middle East, we wanted to take this opportunity to celebrate the brand, which was iconic then, is iconic now, and will always be.”

Taking a look back at Cadillac’s early years and key milestones which revolutionised the automotive industry, demonstrates its pivotal role in the evolution of mobility both around the world and here in the Middle East. In 1910, Cadillac introduced for the very first time, a passenger car with a fully enclosed cabin. In 1912, the brand brought to life the first production car to feature an electronic self-starter, ignition, and lighting. Additionally, Cadillac opened the door to women drivers by dropping the crank starter, the device used to rotate an internal-combustion engine to initiate the engine's operation under its own power. In 1915, Cadillac revealed the V-type, water-cooled, V8 engine, which became its signature. In 1998 Cadillac brought to life the first ever Escalade, the pop cultural icon, which 22 years has been featured in song lyrics more than 500 times and is one of the most featured vehicles in music and film.

Today, equipped with 120 years of distinguished expertise, the brand is well underway in its journey of revolutionising the future of the automotive industry with luxury electric and autonomous vehicles, while always preserving its iconic status. Starting with the upcoming LYRIQ EV: this masterpiece sets new standards for luxury EVs and by way of technology and design, continues what the brand is iconic for. This continues with the CELESTIQ show car, which represents the future of Cadillac design and innovation and celebrates the brand’s storied past, said the statement. 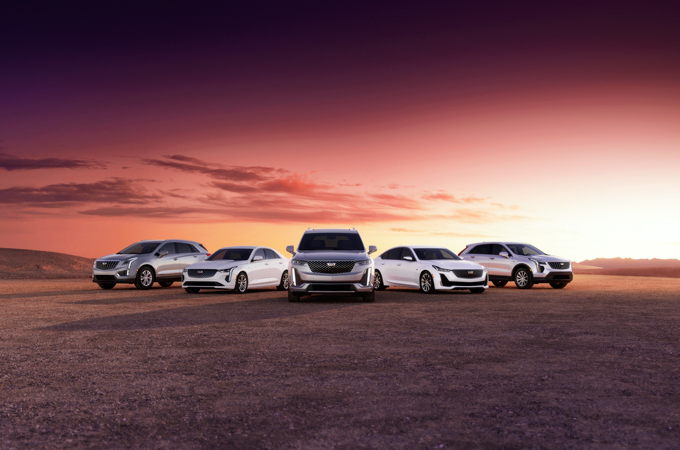 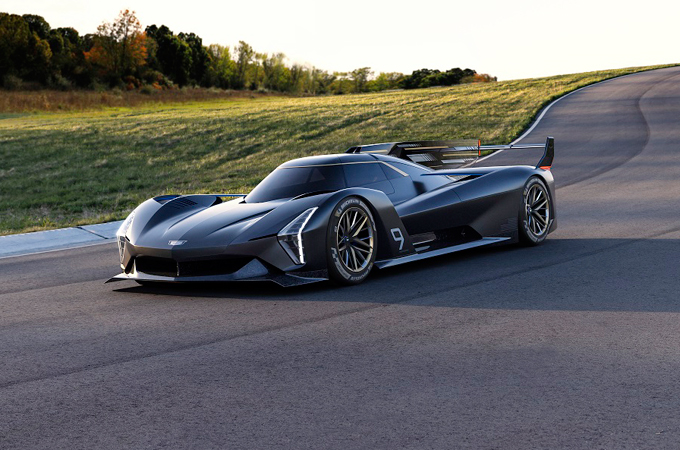 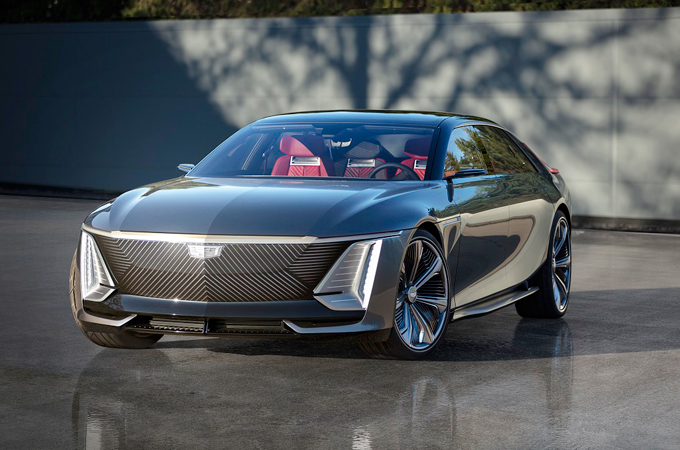 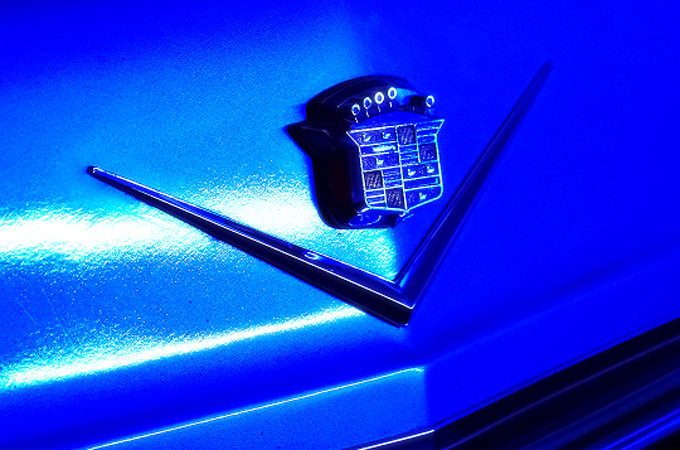 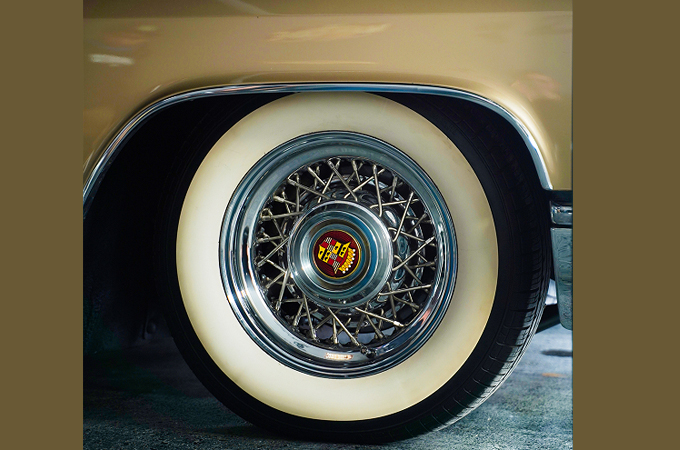