Motoring
Bentley Mulliner Batur to be unveiled this month

Bentley Mulliner, the oldest coachbuilder in the world, will launch a new design language for Bentley later this month.

Mulliner will debut a stunning new model – the Batur – at this year’s Monterey Car Week. The launch of the exclusive hand-built grand touring Bentley follows the instant success of its Bacalar project.

So much more than the successor to Bacalar, the Bentley Mulliner Batur showcases themes and forms that will define Bentley’s future range of Battery Electric Vehicles (BEVs).

Like the Bacalar, the Batur is named after a beautiful natural body of water. Lake Batur is an 88 m deep, 16 sq km crater lake in Kintamani on the island of Bali, Indonesia.

The Bentley Mulliner Batur will be revealed to the world on August 21.

Bentley Mulliner is synonymous with the handcraftsmanship of exclusive coachbuilt grand tourers, at the pinnacle of the Bentley family. 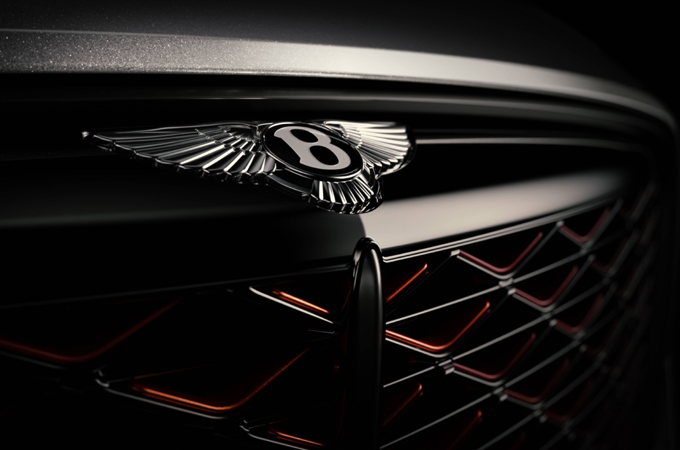 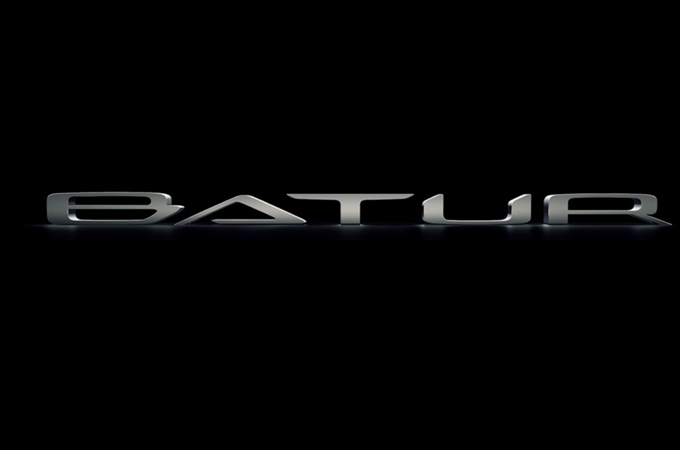