Motoring
BMW on a roll in Bahrain

BMW sales are up in Bahrain this year, driven by its demand for the 5 Series, its dealer has reported.

Euro Motors said its BMW and Mini sales increased 36 per cent for the three quarters of the year compared to the same period in 2013.

“2014 has been one of the busiest years for us,” says Euro Motors General Manager Paul Yates. “We introduced a range of exciting new models whose successes are directly reflected through our impressive performance. And we still have the new X3, X6 and MINI 5-door Hatch to launch so we are confident that we will close the year outperforming our 2013 figures.”

Leading the way for BMW in Bahrain was the BMW 5 Series which saw sales increase 27 per cent, followed by the BMW 7 Series with 16 per cent sales increase and the X5 with 141 per cent sales.  The BMW X model range continues to be a strong driving force behind the success of the BMW brand with sales for the X6, X5, X4, X3 and X1 accounting for 25 per cent of the total BMW sales in Bahrain.

The flagship BMW 7 Series continues to garner interest in Bahrain as the vehicle of choice for affluent Bahrainis as well as large commercial entities. Most recently, the vehicle was selected by the Civil Aviation Authority in Bahrain for the Bahrain International Air show to provide luxury transportation for its VIP guests.

During the first half, Euro Motors introduced the all-new Mini Hatch, the brand's core model in the seven member product line-up.  The latest Mini Hatch model model takes road presence to a whole new level, with a new design, new generation engines, improved driving comfort and a vast range of new quality materials and colours. It will joined by a five-door Mini Hatch later this year.

Since 1998, Euro Motors has been the exclusive importer of BMW Group in the Kingdom of Bahrain. 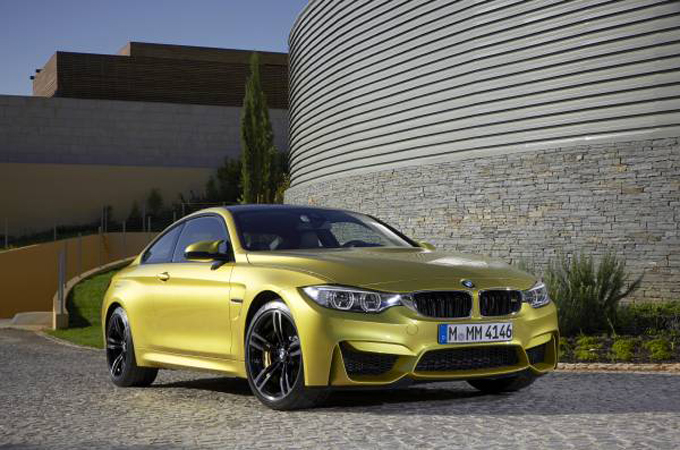 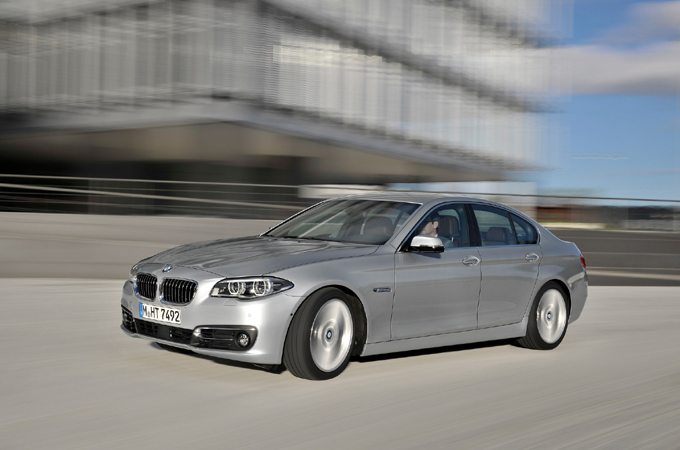 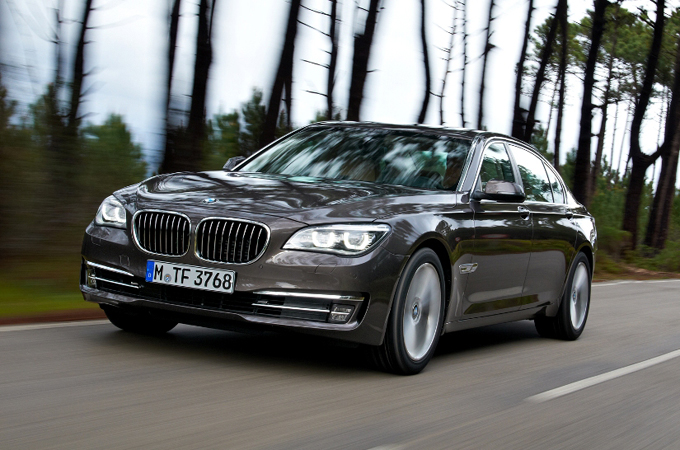 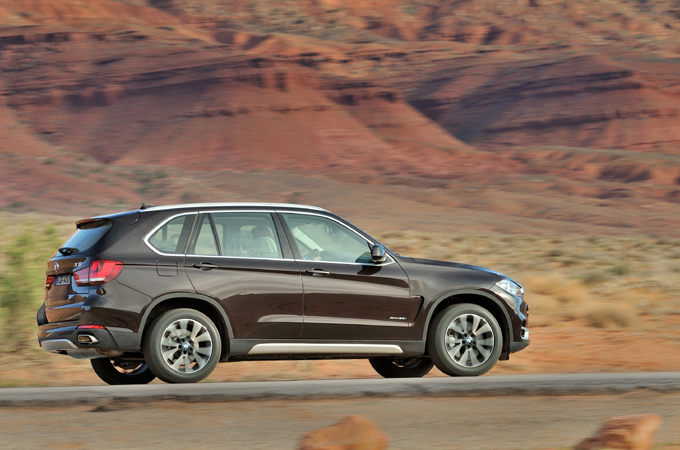