At the 2014 European Business Aviation Convention & Exhibition (Ebace) held in Geneva, Switzerland, this May, Boeing showcased a new commercial interior of its Crew Space Transportation (CST-100) next-generation manned space capsule, showing how people other than astronauts from the National Aeronautics and Space Administration (Nasa) may one day travel to space.

Boeing and partner Bigelow Aerospace highlighted the future commercial interior of the capsule it is developing for Nasa, while Bigelow showcased a full-scale model of its BA 330 commercial space habitat. “We are moving into a truly commercial space market and we have to consider our potential customers – beyond Nasa – and what they need in a future commercial spacecraft interior,” says Chris Ferguson, former Space Shuttle Atlantis Commander and current Boeing Director of Crew and Mission Operations for the Commercial Crew Program.

Engineers from across Boeing leveraged the company’s decades of experience in commercial and government aerospace to design the capsule’s interior.

“Boeing’s teams have been designing award-winning and innovative interiors for our airplanes since the dawn of commercial aviation,” says Rachelle Ornan, Regional Director of Sales and Marketing for Boeing Commercial Airplanes.

CST-100, developed as part of Nasa’s Commercial Crew Integrated Capability initiative, is designed to transport up to seven crew members or a mix of crew and cargo to low-Earth-orbit destinations such as the International Space Station and a planned Bigelow station.

A unit of The Boeing Company, Boeing Defense, Space & Security is one of the world’s largest defence, space and security businesses specialising in innovative customer solutions, and the world’s largest and most versatile manufacturer of military aircraft. Headquartered in St Louis, Boeing Defense, Space & Security is a $33-billion business with 57,000 employees worldwide. 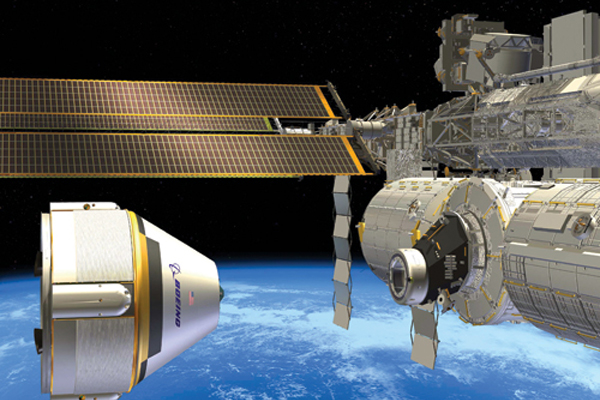 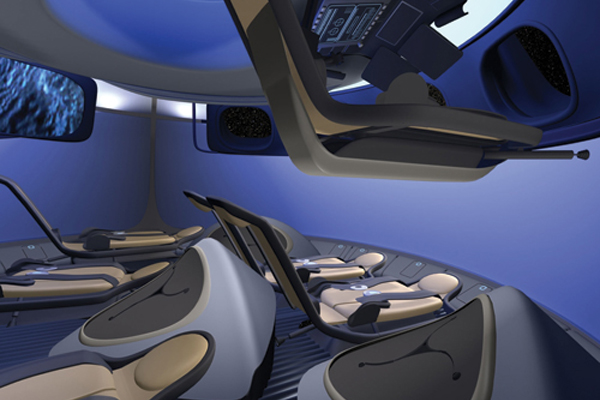 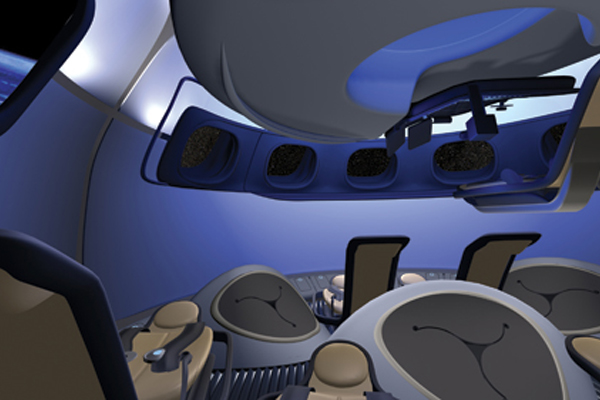