Dubai’s Damac Group has purchased celebrated Swiss jewellery brand, de Grisogono. The brand, which filed for bankruptcy early 2020, was identified by Hussain Sajwani, Founder and Chairman of the Damac Group, who became the top bidder amongst several others bidding to acquire the brand.

Most known for its ‘Creation I’ necklace, which featured the largest D flawless diamond in the world and fetched a staggering $33.7 million at an auction in 2017, de Grisogono is a name synonymous with glamour.

The jeweller has adorned many celebrities on the red-carpet including Hollywood actress Natalie Portman and supermodel Naomi Campbell.

“Keeping in line with our ambitions to expand our business into the luxury and high-end fashion realm, bidding for de Grisogono came to us naturally. A relatively young, but established brand it has immense potential that needs to be uncovered and leveraged. I believe that with Damac’s expertise and know-how, we will be able to bring the brand to a justifiable success, by strengthening its global development and network,” says Sajwani.

Headquartered in Geneva, Switzerland, de Grisogono, was established in 1993 by Fawaz Gruosi. Over the past 30 years, the brand earned a reputation with its signature use of black diamonds.

Damac is expected to enhance the jeweller’s global distribution network and development, said a statement.

Shortly after acquiring the Swiss brand, the Damac Group announced the launch of a luxury real estate project featuring a design inspired by the well-known ‘Creation I’ design. Defining ‘The Nature of Luxury’, the project will bring to life the masterpiece that was created by de Grisogono's founder, Grousi.

Safa One by de Grisogono will feature exclusive attractions that reflect a tropical haven, such as the sounds of cascading waterfalls, exotic birds and the soft lull of waves from a manmade-beach on the podium level, as well as the sight and smell of fresh plants and trees across the property, said the statement.

As part of its phase one, the project brings the precious stone ‘Emerald’ at its heart, with green, tropical features spread across the length and breadth of the towers, as well as in its interiors. The interiors will resonate this theme with de Grisogono’s signature style and the essence of emerald across private and public spaces, all adding to the brand’s ubiquitous luxury factor.

The project will feature two towers featuring luxury and super-luxury floors. Spread across the towers will be hanging gardens, leveraging the essence of nature from ground level up. As a second phase, the project launched the ‘Prestige Collection’ featuring 31 super-luxury, exquisitely crafted homes that will cover floors 40 to 61, the top end of tower A.

Plan for the future

The Damac Group has been taking interest and intent in expanding its portfolio by adding distressed luxury assets, to turn them over to profit-making investments. The acquisition comes closely after the Dubai-based billionaire purchased Italian fashion house Roberto Cavalli in Q4 2019, and most recently winning the $120 million bid to acquire land in the upscale Miami neighbourhood of Surfside where the developer plans to build an ultra-luxurious, Cavalli branded condominium project.

These acquisitions are part of the group’s vision to extend its global footprints across sectors and geographies. Currently, the brand portfolio covers high-end fashion, luxury real estate, hospitality, and data centres among more, with a presence in North America, Europe, Asia, Middle East and Africa, it said. - TradeArabia News Service 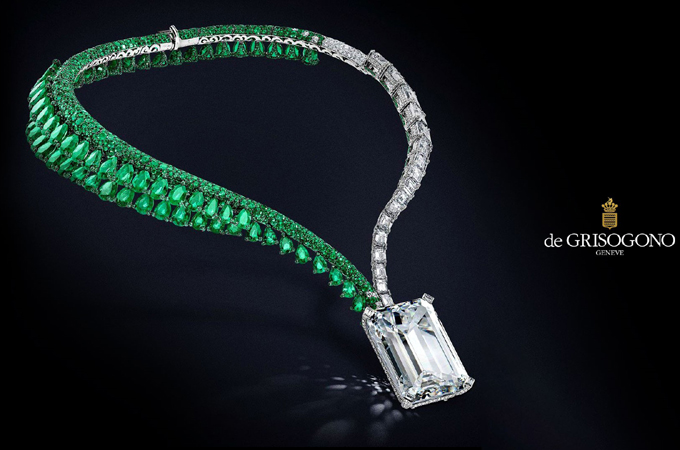 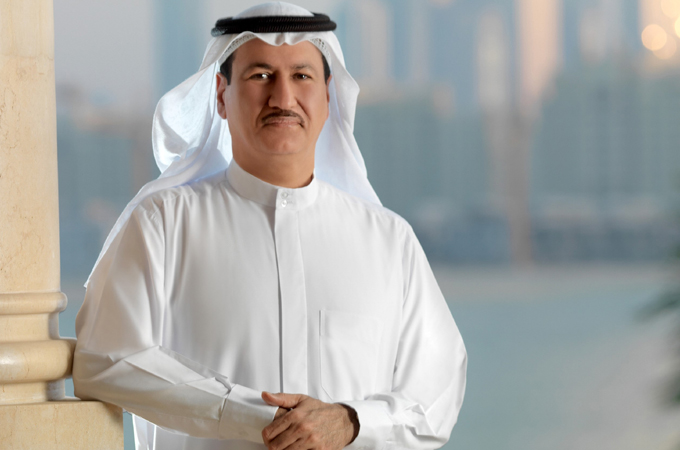