Overall, house prices in Dubai grew by 10.6% last year and rose by a further 2.6% during the first three months of 2022, according to Knight Frank’s analysis.

The latest increase leaves values 11.3% higher than Q1 2021; the highest rate of annual growth since January 2015.

Faisal Durrani, Partner – Head of Middle East Research, Knight Frank, explained: “The positive market sentiment, driven by the government’s world-leading response to the pandemic, coupled with the successful hosting of the World Expo, the reopening of travel corridors and Dubai’s global safe-haven status continues to underpin the market’s rebound.

Knight Frank also points to a growing disparity in buyer and seller expectations; a trend identified in the second half of 2021.

This trend is persisting in some segments of the market, which is starting to have the overall effect of causing average price increases to slow, just as Knight Frank previously forecast. Overall villa prices grew by 3.2% during Q1, down from 3.4% in the final three months of 2021, marking the slowest quarterly increase in over two years.

Durrani said: “This slowing price growth is not uniform across the board, with the city’s most expensive locations are still locked in Dubai’s version of the ‘Roaring Twenties’. This outperformance is being fuelled in large part by the influx of overseas UHNWI capital that continues to target Dubai’s most luxurious homes.

“The Palm Jumeirah and Emirates Hills continue to cement their iconic status, with global buyers continuing to jostle for an address in Dubai’s most exclusive enclaves. Villa prices on the Palm Jumeirah have increased by 38.6% in the last 12 months, for instance. In addition, there were a record breaking 93 ultra-prime home sales in 2021 – these are homes priced at over $10 million. During Q1, we’ve recorded another 32 ultra-prime deals, exceeding the second best annual total set in 2015”.

Knight Frank’s data reveals that the Palm Jumeirah, registered villa price growth of 10.9% during Q1 alone, with the priciest villa ever sold in Dubai transacting on the iconic island during March for a record AED280 million. Similarly, in the exclusive Emirates Hills, the rate of annual villa price growth stood at almost 20% at the end of Q1, with the period between January and March registering a rise of 6.5%.

Andrew Cummings, Partner – Head of Prime Residential, Knight Frank, explained: “Yes, there is evidence that some locations may be starting to come off the boil, but this sits in stark contrast to the narrative playing out at the top end of the market. The Palm continues to see some exceptional record sales; however, these have predominantly been custom built villas, with traditional Nakheel built villas now reaching a level where buyers are starting to hold back. Likewise, Jumeirah Bay has seen a slowdown in land sales with prices for plots now exceeding AED100 million.

"However, demand remains at record levels, with international buyers along with domestic end users searching for larger homes. This coupled with a lack of supply of quality homes continue to fuel price increases. Recent changes to visa laws, which enable investors and end users to obtain Golden Visas for off plan purchases and using mortgages is also likely to have a positive effect on the market."

Market to remain starved of villas

“The impact of the supply pipeline on the market’s outlook needs to be segmented by both property type, as well as location. Through to the end of 2025, just 8 new villas are expected to be built in Dubai’s prime Residential areas, hinting strongly at continued outperformance of villas at the very top of the market as there is nothing to suggest an easing of the luxury home drought any time soon”, concluded Durrani. 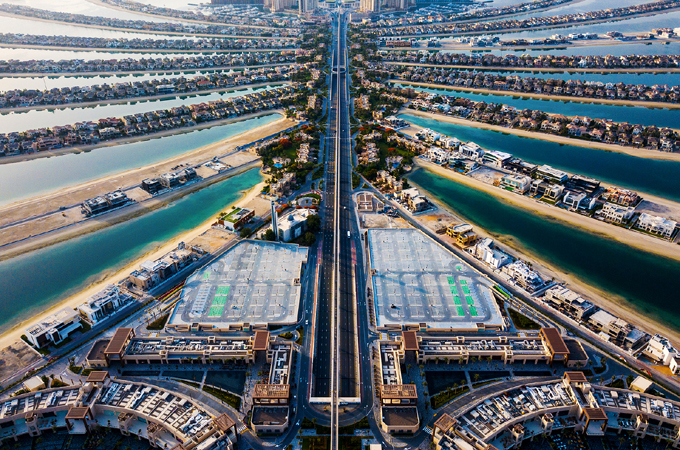 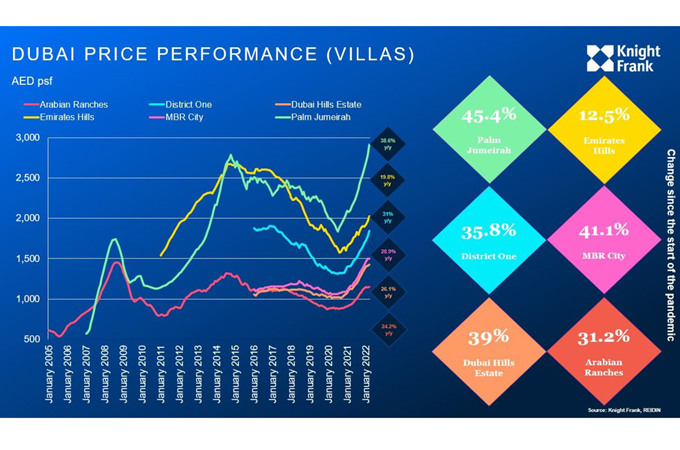 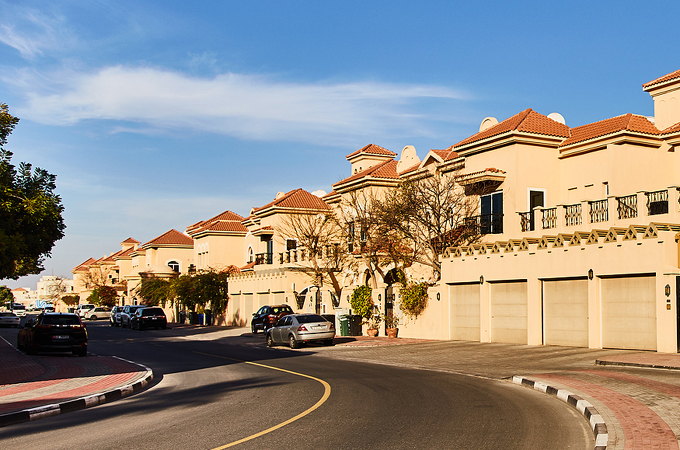