Bahrain-based Ahli United Bank has launched operations in the UAE as part of a plan to expand across the Gulf region.

The first bank in the GCC to receive the Category 1 Licence from the Dubai Financial Services Authority (DFSA), AUBL will offer corporate banking, private banking, wealth management, trade finance, treasury and cross-border financial products and services to clients based in the UAE as well as in the wider Middle East.

The expansion into the UAE is in line with AUB Group’s strategy to develop integrated banking presences in all the Gulf markets and to act as a preferred regional intermediary for its clients particularly in terms of securing their cross border banking needs.

AUB Group Chairman Hamad Al Humaidhi has been appointed the Chairman of AUBL while CB Ganesh is appointed as the bank’s Chief Executive Officer (CEO).

Al Humaidhi said that the launch of DIFC operations represents “another important milestone in AUB’s evolution as a truly diversified regional bank and enables it to more effectively service its UAE and regional customers through a dedicated presence”.

Ganesh added: “AUBL has already seen very strong interest from AUB Group clients across the UAE and the region and we will work to significantly develop and enhance these relationships in the coming period.” 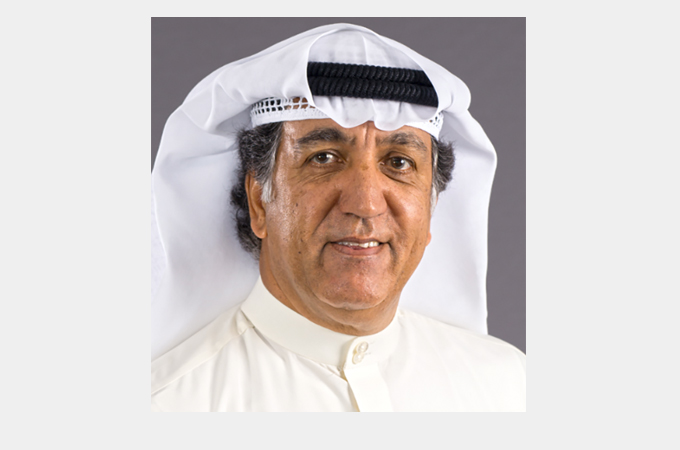 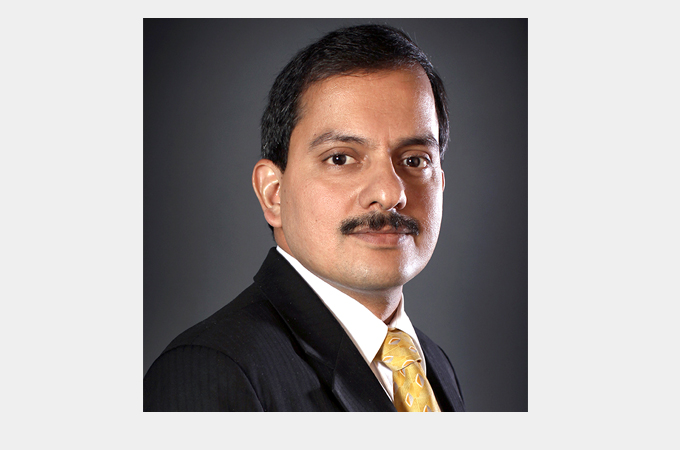 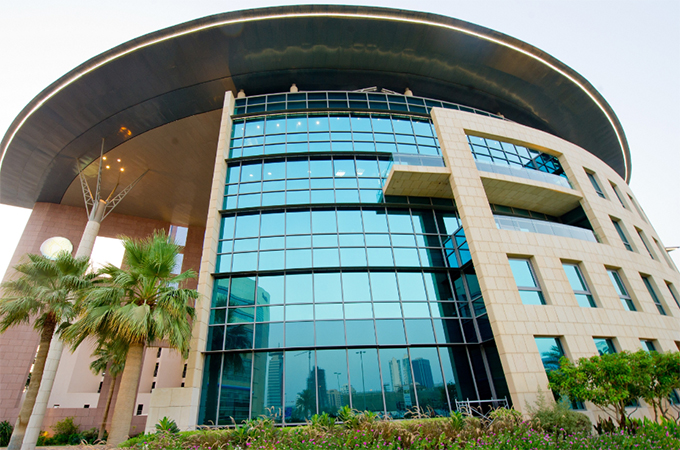