Deutsche Bank has also promoted Salah Jaidah as Chairman Middle East and North Africa, to spearhead its comprehensive efforts with its core clients.

Al Kishi joined Deutsche Bank in 2007 as CEO, Deutsche Securities Saudi Arabia and Head of Corporate and Investment Banking.  Prior to that he spent over 12 years in corporate and investment banking in Saudi Arabia. He was a senior executive at Arab National Bank for ten years and prior to that he worked in corporate banking with Saudi American Bank, based in Riyadh. Al Kishi has a master’s in business administration, banking and finance from King Fahd University of Petroleum and Minerals in Saudi Arabia and a bachelor’s degree in engineering from Arizona State University in the US.

Jaidah joined Deutsche Bank in 2011 as Chief Country Officer for Qatar and Vice Chairman for the Middle East and North Africa. Prior to joining Deutsche Bank, he was Qatar Islamic Bank’s (QIB) Chief Executive Officer, a position he held since 2005.  Prior to joining QIB, Jaidah was General Manager of Doha Bank, and before that he had a long and distinguished career with the Commercial Bank of Qatar. Jaidah has a Bachelor of Business from Texas Christian University and has completed an Advanced Management Programme at Oxford Business School. 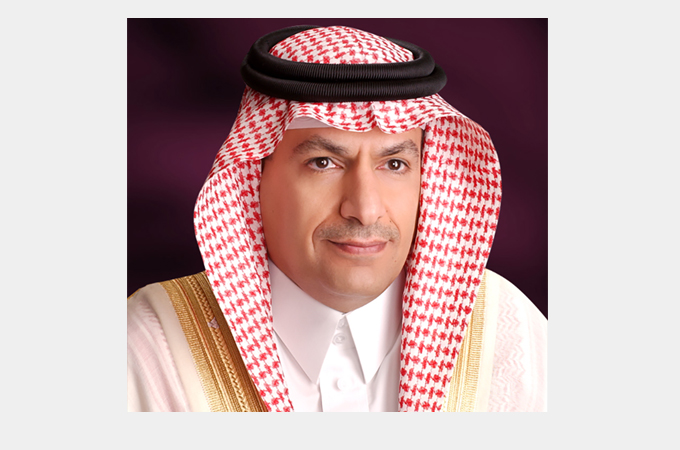 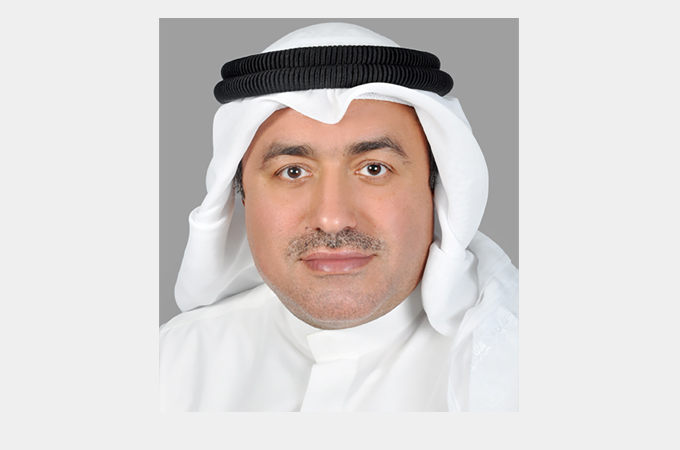