Bombardier Aerospace has achieved key product development milestones in the development of its new Global 7000 and Global 8000 jets with the start of production and assembly of major structures for the first Flight Test Vehicle (FTV1) under the programme.

The news was revealed during the 14th annual European Business Aviation Convention & Exhibition (Ebace) which was held in Geneva, Switzerland, in May.

“We are entering an exciting phase for the Global 7000 and Global 8000,” says Bassam Sabbagh, Vice President and General Manager, Global 7000 and Global 8000 aircraft programme. “The programme is progressing well in the detailed design phase with the majority of the production drawings already released. The start of assembly of our first major structures represents a significant step forward.”

Set to enter into service in 2016 and 2017 respectively, the new Global 7000 and Global 8000 aircraft exemplify Bombardier’s visionary thinking. Both jets will have the ability to reach more destinations non-stop than ever before, delivering unprecedented levels of performance, flexibility and comfort.

Meanwhile, the Global 8000 will be the world’s farthest-range business jet with an incredible 7,900 nm (14,631 km). With its superior three-zone cabin design and an unsurpassed Mach 0.90 high-speed cruise ability, passengers will fly in ultimate comfort between cities such as Los Angeles in the US and Sydney in Australia, or Geneva in Switzerland and Shanghai in China, according to Bombardier.

“During the 2023-2032 period, deliveries for the light, medium and large categories are projected to amount to 14,200 aircraft valued at $381 billion. By 2032, manufacturers are expected to deliver approximately 1,500 business aircraft annually,” the report notes.

For the Middle East region, the report notes that the business jet fleet per population of 100 million is expected to grow from 158 to 407 over the next 20 years.

Bombardier is the world’s only manufacturer of both planes and trains. Looking far ahead while delivering today, the company is evolving mobility worldwide by answering the call for more efficient, sustainable and enjoyable transportation everywhere. Its vehicles, services and, most of all, its employees are what make it a global leader in transportation, according to Bombardier.

Bombardier is headquartered in Montréal, Canada. In the fiscal year ended December 31, 2013, it posted revenues of $18.2 billion. 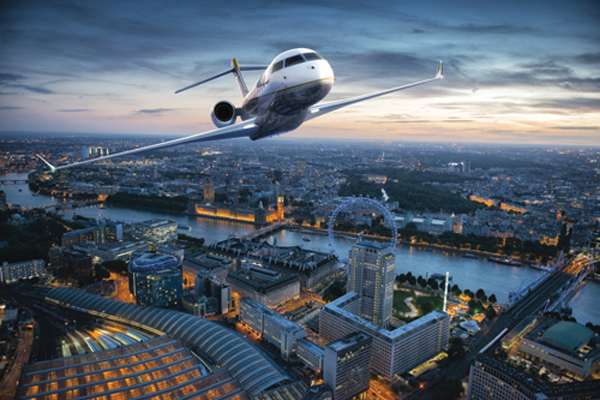 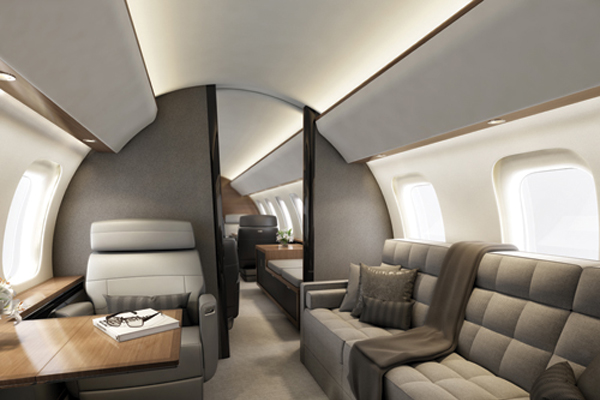 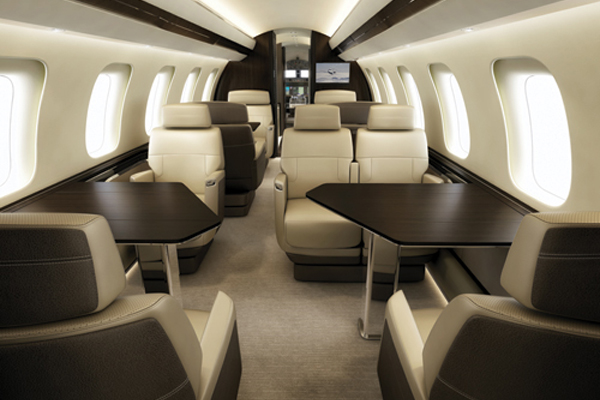 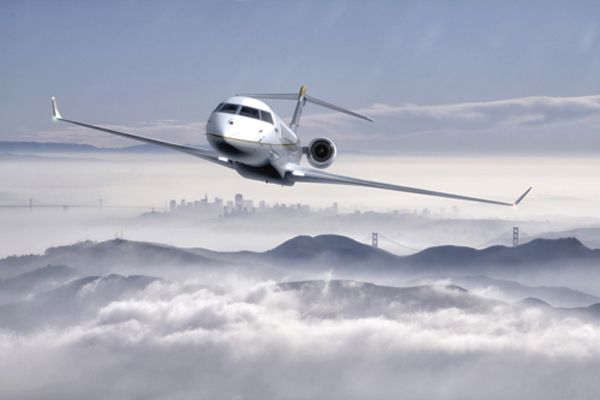