Beijing 2022 marks a special milestone for OMEGA as the Swiss brand celebrates its 30th occasion as Official Timekeeper of the Olympic Games.

For exactly 90 years, OMEGA has been a leading name in sports measurement, recording the dreams of the world’s best athletes, and continually developing the technologies that every result depends on.

In fact, when OMEGA began its role in 1932, the company fulfilled its task with just one watchmaker and 30 stopwatches. This year in Beijing, the operation will entail a team of 300 timekeepers and 200 tonnes of equipment, proving just how much this vital role has grown, and how the standards of excellence have been continually pushed. Today, OMEGA delivers a level of precision that is almost unquestionable.

In tribute to its role as Official Timekeeper, OMEGA has launched the Seamaster Aqua Terra Beijing 2022. The 41mm watch has been crafted in stainless steel, with a matching bracelet and domed sapphire crystal on the face. Most noticeably, OMEGA has brought the theme of winter to life by introducing a white ceramic dial with a frost-finish pattern.

Turning the watch over reveals a stamped Beijing 2022 emblem on the caseback, as well as the Aqua Terra’s familiar waved edging. Behind this sits the OMEGA Co-Axial Master Chronometer Calibre 8900, which once again reaches the industry’s highest certified standard of precision and magnetic resistance.

Sports fans who choose this Seamaster will find inside a distinctive Olympic Games presentation box, along with OMEGA’s famous five-year warranty. 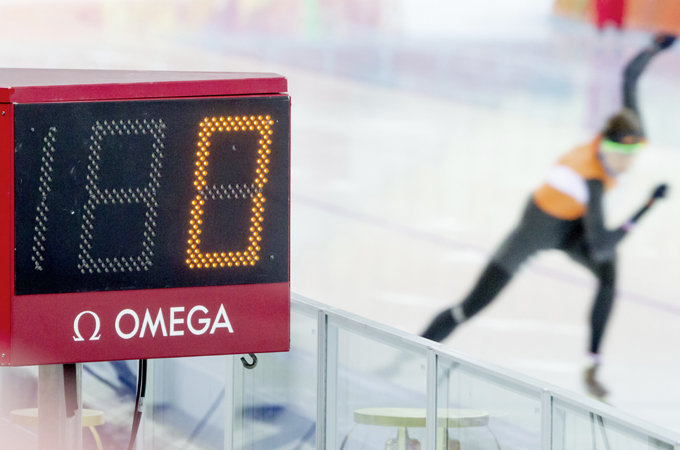 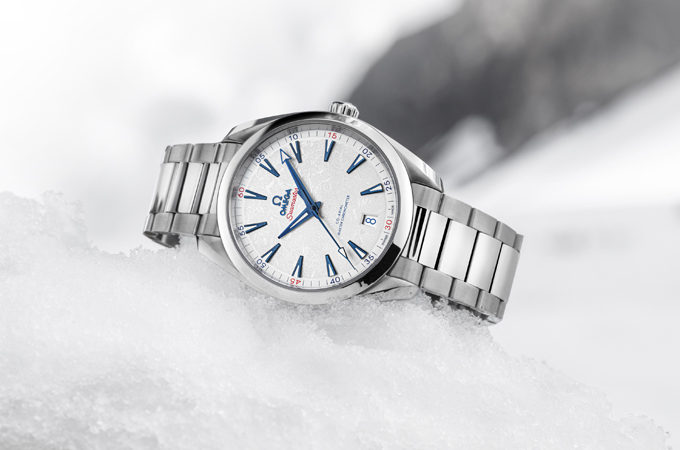 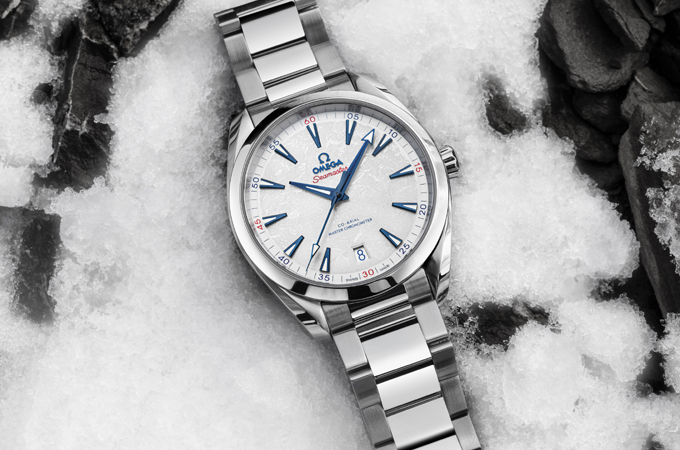