Rolls-Royce Motor Cars has launched its new Black Badge Ghost in Bahrain, the purest and most technologically advanced Black Badge motor car yet.

Introduced through Rolls-Royce dealer Euro Motors in Bahrain, the new Ghost is conceived in response to a group of clients who requested a Rolls-Royce that was agile, discreet, highly connected and free of any superfluous design, the luxury carmaker says.

The new Black Badge Ghost was unveiled at the Rolls-Royce showroom by officials led by David McGoldrick, the General Manager of Euro Motors Bahrain.

Black Badge Ghost reflects the desires of a group of clients who celebrate minimalism and material substance. It is the dark side of Post Opulence: minimalism in extremis, it says.

Named ‘Post Opulence’ by Rolls-Royce designers, this aesthetic movement is characterised by reduction and substance. In service to this, exceptional materials are selected and celebrated while the overt design is limited, intelligent and unobtrusive.

"The new Ghost is not just the most technologically advanced Rolls-Royce yet, but also the most aesthetically pure."

"Its close relationship with the women and men who patronise the marque affords the company’s decision-makers an unparalleled understanding of the super-luxury consumer: their aesthetic preferences, uncompromising lifestyle requirements and changing taste patterns. Only with this understanding, and briefings supplied by the brand's Luxury Intelligence Unit, is the marque able to create an accurate product response. Black Badge is a vivid example of this," says the company.

Black Badge, the highly successful alter ego of Rolls-Royce, now represents more than 27% of commissions worldwide and is codified by the mathematical symbol that represents a potential infinity, which is found within the motor car’s interior. This graphic, also known as the Lemniscate, was applied to Sir Malcolm Campbell’s record-breaking Rolls-Royce-powered Blue Bird K3 hydroplane and the marque's designers nominated this hallmark for Black Badge motor cars to reflect their own unrelenting pursuit of power.

Rolls-Royce debuted Black Badge with Wraith and Ghost in 2016, followed by Dawn in 2017 then Cullinan in 2019. Now, a new, Post Opulent expression of Black Badge joins the family. 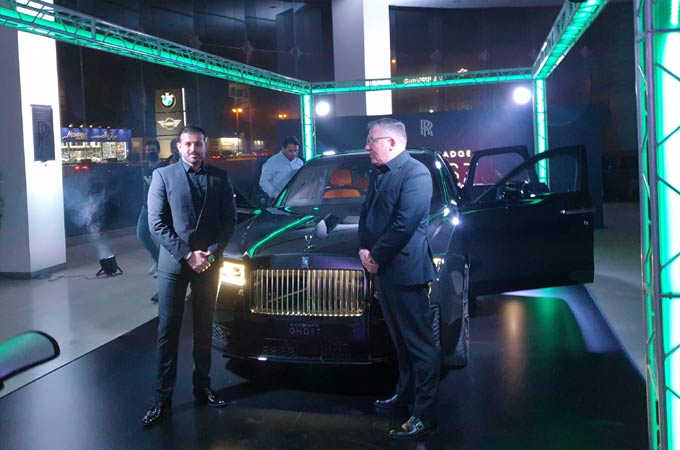 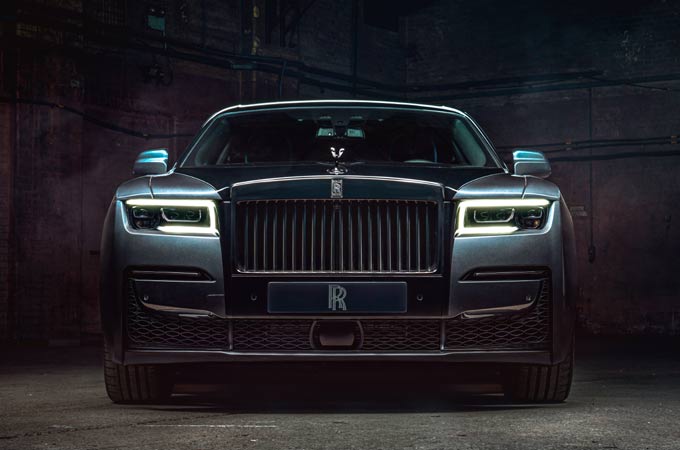