Luxury Goods, Jewellery & Watches
First Look at OMEGA in No Time To Die

The highly anticipated 007 film, No Time To Die, is set to reach world-wide audiences from September 30 in the UK, and as the anticipation builds, a new OMEGA campaign has been launched to reveal 007’s timepiece in action.

The TVC captures a dramatic montage of clips from James Bond’s latest mission and includes thrilling glimpses of returning 007 characters, including Q and Moneypenny, along with the new “double-O” agent, Nomi.

Of course, at the heart of the excitement is the OMEGA Seamaster Diver 300M 007 Edition. As the new commercial shows, the grade 2 titanium watch proves to be a vital companion and serves Bond with typical quality and style. Although Q has given the watch some signature modifications in No Time To Die, the real-life timepiece is now available to customers with the same inspiration, lightweight design and vintage touches.

The OMEGA Seamaster has been a part of 007’s attire since GoldenEye in 1995, when it was selected as the ultimate watch for Commander Bond.

The OMEGA TVC is sure to delight audiences and build excitement towards the release of No Time To Die on September 30 in the UK and October 8 in the US.

ABOUT NO TIME TO DIE

No Time To Die is the official title of the 25th James Bond adventure. The film — from Albert R Broccoli’s EON Productions, and Metro Goldwyn Mayer (MGM) — is directed by Cary Joji Fukunaga and stars Daniel Craig, who returns for his fifth film as Ian Fleming’s James Bond 007.

In No Time To Die, Bond has left active service and is enjoying a tranquil life in Jamaica. His peace is short-lived when his old friend Felix Leiter from the CIA turns up asking for help. The mission to rescue a kidnapped scientist turns out to be far more treacherous than expected, leading Bond onto the trail of a mysterious villain armed with dangerous new technology.

EON Productions is one of the longest-running and most successful independent film, television and theatre production companies.

Founded in 1961 by Albert R Broccoli and Harry Saltzman, today it is run by Michael G Wilson and Barbara Broccoli who provide the creative producing force behind all of EON Productions projects. Best known for producing the James Bond films, EON Productions are active in producing and co-producing independent feature films. 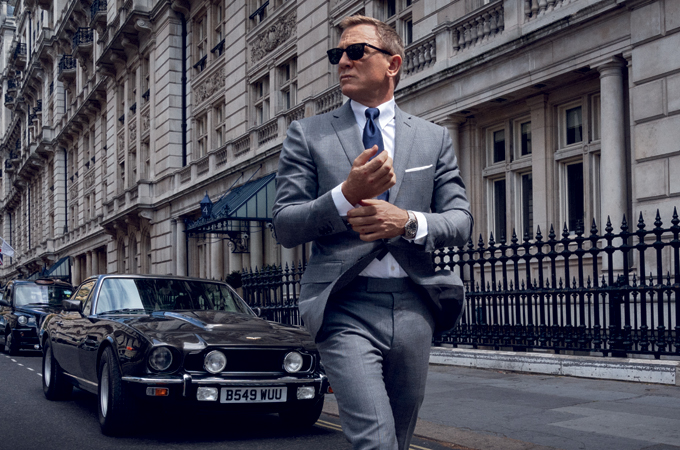 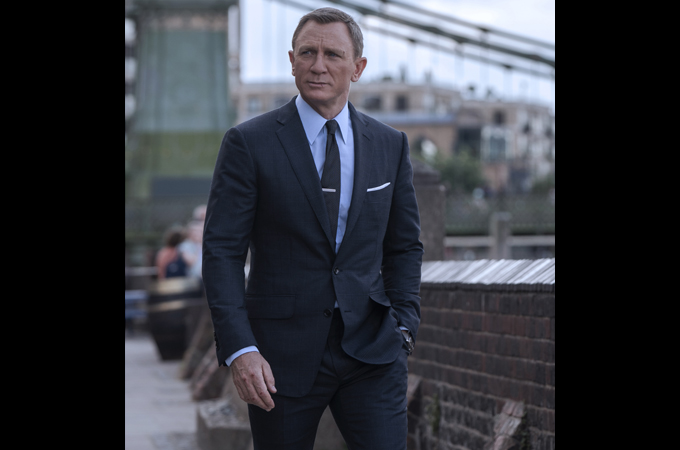 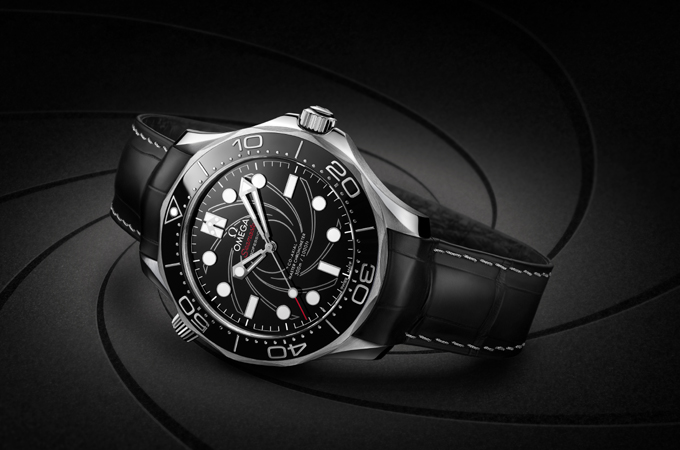 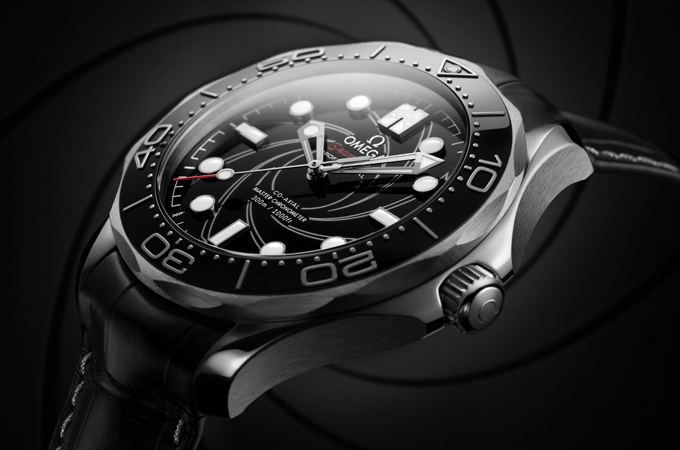