Land Rover’s first Discovery Sport has rolled off its production line in Halewood, UK, and is now on its make its way to Virgin Galactic’s headquarters, to be used by the team as they continue to prepare for the launch of the world’s first commercial spaceline.

Billed as the world’s most versatile, premium compact SUV, the Discovery Sport is the first of the new Discovery family. It features 5+2 seating in a footprint no larger than existing 5-seat premium SUVs, as well as Land Rover’s class-leading capability.

The launch marks another significant milestone in Jaguar Land Rover’s product offensive which will see the company deliver 50 significant product actions over the next five years.

The first production vehicle was received by Stephen Attenborough, Commercial Director of Virgin Galactic, with whom Land Rover partnered with earlier this year. The vehicle will be used by the spaceflight company to support its operations in the UK, and is one of a number of vehicles Land Rover is providing as part of an ongoing global partnership between the British brands.

“It fills me with pride to have seen the first new Discovery Sport coming off the line. We are now even more excited to hand the keys over to the crew at Virgin Galactic. The new car embodies Land Rover’s spirit of Above and Beyond, so it’s fitting that it will be used by a similarly pioneering company in Virgin Galactic,” said Murray Dietsch, Director of Land Rover Programmes.

The Halewood plant, which is already home to the company’s fastest selling model of all time – the Range Rover Evoque, has seen investment in the site more than double and workforce treble over the last four years with 4,750 people now employed at the site.

Land Rover revealed the new Discovery Sport through an online film shot at Spaceport America in New Mexico, US, last month. The launch of the car was paired with the announcement of Land Rover’s Galactic Discovery competition, giving four friends the chance to win a once-in-a-lifetime trip to space with Virgin Galactic. Find out more at www.landrover.com/gotospace.

The competition will run until November 21.

Land Rover and Virgin Galactic announced a partnership in April this year against the backdrop of SpaceShipTwo, the world’s first commercial passenger-carrying spacecraft, and Land Rover’s new Discovery Vision Concept vehicle. The partnership demonstrates a shared vision of pioneering spirit, technological innovation and sense of adventure, and illustrates a desire to push the boundaries of travel for the next generation.

Both brands see the huge potential to develop the partnership to inspire others and motivate more young people to pursue careers in the fields of science, technology, engineering and mathematics (STEM).

Similarly, Galactic Unite was formed by the Virgin Galactic Future Astronaut community to create STEM+ opportunities for young people around the world and to promote the necessary skills in students through education, entrepreneurship and the inspiration of space.  The aim of Galactic Unite is to help inspire and skill up a generation of people who will power the emerging space industry, and use their skills and expertise to solve global challenges. Galactic Unite works toward this goal by using the energy around commercial space travel to inspire a whole new generation to get excited about STEM skills and entrepreneurialism, as well as creating and delivering innovative educational content and award-based programs around STEM and space-related activities. 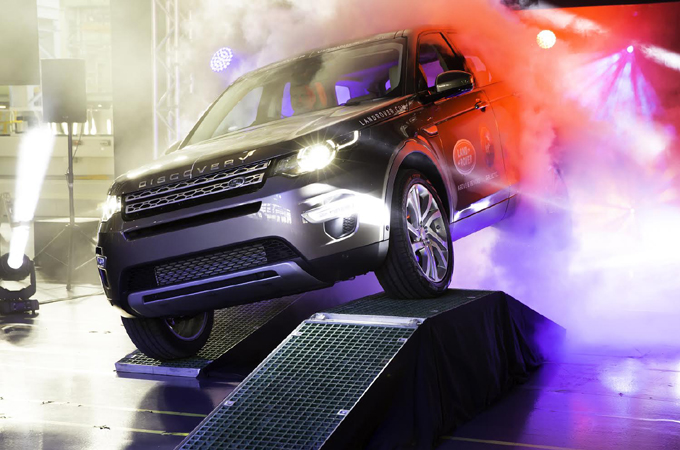