German luxury automaker Audi will take the wraps off the first concept car developed under the direction its new Head of Design Marc Lichte at next month’s Los Angeles Auto Show in the US.

At the event, which begins on November 19, the brand with the four rings will present the first show car to bear Lichte’s signature, making Audi’s entrance into a “new era of design”.

For 45-year-old Lichte, who was appointed Head of Audi Design in February 2014, the core competences of the brand – sportiness, lightweight design and quattro drive – are all said to have a high level of importance.

In a new and highly emotional design idiom, Lichte communicates the technical competence and uncompromising product quality of the Audi brand – vehicle design is becoming an even stronger expression of progressive technology.

The concept car at the Los Angeles Auto Show marks a new beginning in Audi Design – both exterior and interior, the company says.

Lichte, who hails from the Sauerland region of Germany, began his professional career at Volkswagen in 1996 while still a student at Pforzheim University studying transportation design.

After joining the company, he worked as an exterior designer before being appointed Head of the Exterior Design Studio in 2006. At Volkswagen, Lichte worked on production models that included the Golf 5, 6 and 7, the Passat 6, 7 and 8, the Touareg and the Phaeton. 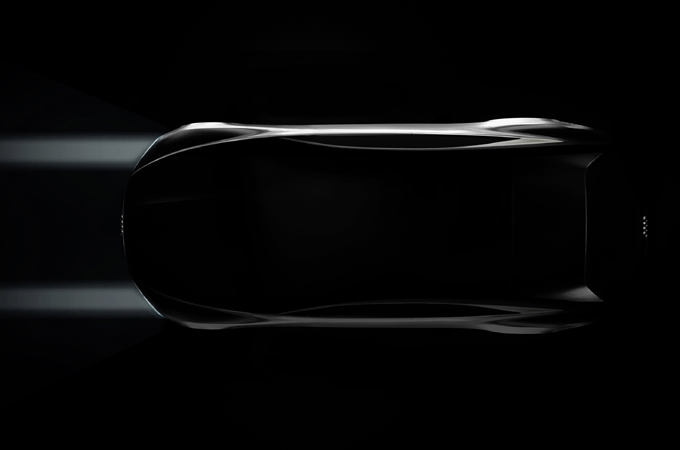