Opera Gallery Dubai will present a range of monumental works of renowned sculptor Xavier Mascaró, focusing on sculptures as a medium of expression.

The works of the sculptor Xavier Mascaró originate from a careful process of formal and conceptual preparation that is inspired by the art history and the archaeology immersed in a timeless line of creation, says the gallery.

The works transport us to remote experiences, tell stories that provoke emotions through shapes and themes that are simultaneously individual and common, whilst appealing to a range of sensibilities, it says.

Mascaró is no stranger to the UAE, in 2016 the exhibition Departure took place at the Warehouse 421 in Abu Dhabi. A near life-sized 18-metre boat, flotilla of 26 smaller vessels and a selection of Mascaró’s preparatory drawings were paired with extracts of traditional Emirati poetry and letters, written by sailors and fishermen, resulting in a reunion that once defined the lives of the UAE’s communities.

Truly an international sculptor, Mascaró was born in Paris in 1965 and lived in Madrid, New York, London and is currently residing in Mexico City. His artistic journey began in Spain, having studied at the School of Fine Arts of Barcelona receiving a degree in the speciality of painting. In 1989, the artist began his first works using a different medium of expression, which included sculptures in bronze, and in 1995 casted iron, one of his favourite material to work with to date.

In 1996 Xavier opened his first workshop in New York and in 2010 in London and Mexico City.

Over the last 10 years his large sculptural groups of Warriors, Guardians, Heads, and Boats, have been shown in public spaces and galleries throughout the world, amongst which are Santo Domingo in Cartagena, Indias in Colombia, the Saatchi Gallery in London, the Palais Royal in Paris, the Palais Harrach or the Kunsthistorisches Museum in Vienna, the Paseo de Recoletos and the Paseo del Prado in Madrid. Additionally, his works have been displayed in 50 individual exhibitions in New York, Mexico City, Caracas, Buenos Aires, Paris, London, Düsseldorf, Beirut and Abu Dhabi. He has done more than 150 group exhibitions. 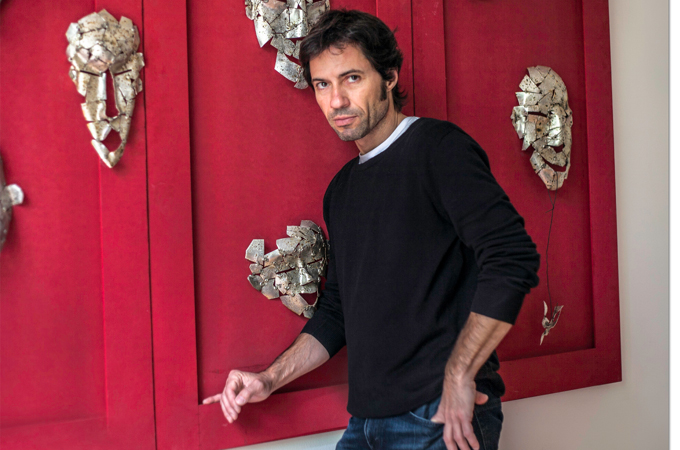 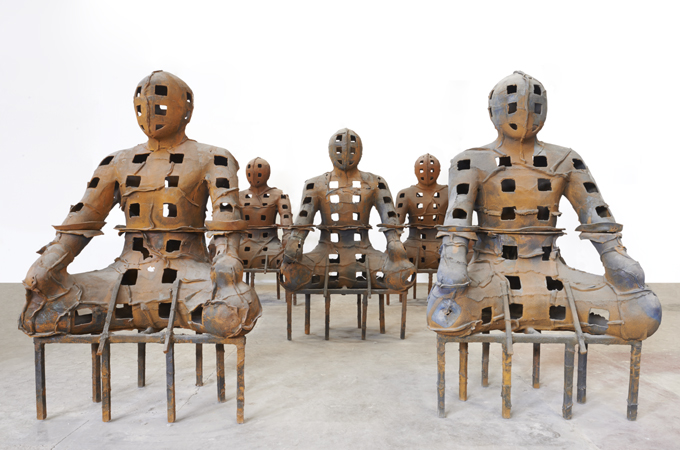 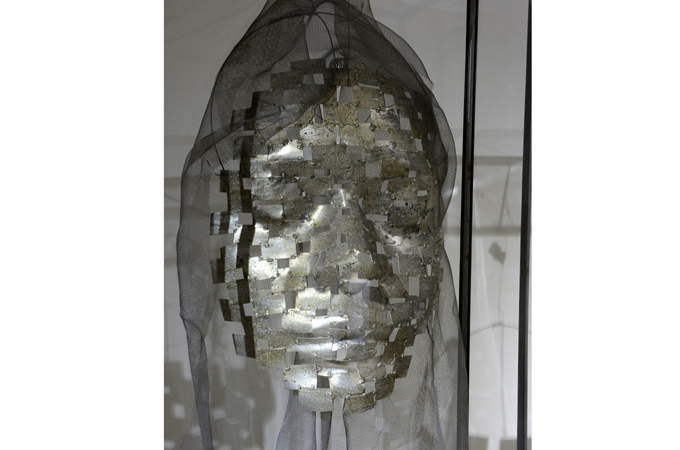 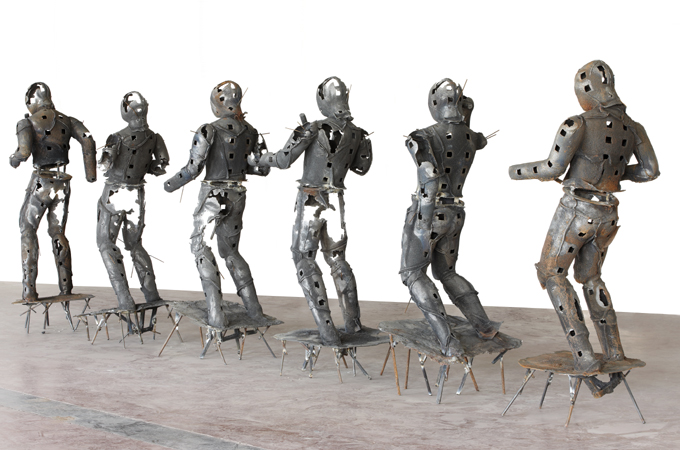