It may not look like much of a car, but it’s an historic machine, and worth nearly a million dollars.

This incredibly rare 1949 Aston Martin DB Team Car, registered ‘UMC 65’, was left in a garden for decades before being stolen some 14 years ago before being returned to its rightful owners.

Taken in 2002, this 1949 Le Mans 24-Hour race veteran was recovered by police more than a decade later. Its original owners then decided to enter it into Bonhams Goodwood auction.

James Knight, Bonhams International Group Motoring Director, said: “This ex-works Le Mans Aston Martin is the ultimate ‘barn find’. Despite its neglected condition, connoisseurs of truly historic racing cars regard it as a truly historic time machine. Its wonderfully original patina, reminiscent of the days when it raced at both Le Mans and in the Spa 24-Hours, explain this special appeal. We are delighted that after such a troubled past, the car has achieved such a wonderful price for the family.”

The Bonhams sale offered the best of British, with Aston Martin, Bentley and Jaguar leading the lots. Adding some extra colour and excitement to the auction was the very first pop art Bentley, designed by celebrated artist, Sir Peter Blake.

Bentley commissioned Sir Peter to deliver the world's first pop art Bentley, drawing on inspiration from the acclaimed artist's celebrated career at the forefront of the renowned British pop art movement. Bentley has donated the car to the Care2Save Charitable Trust, which provides palliative and hospice care around the world.

Possibly the most striking feature of Sir Peter's bold vision – instantly recognizable as a Sir Peter trademark - is a St James Red heart motif hand painted onto a Continental Yellow bonnet, a symbol in keeping with the compassionate work of hospices.

Elsewhere some eighties muscle sold well with the 1981 BMW M1 Coupé. The M1 coupled Italian style with German engineering, as its development was a cooperative effort with top Italian specialists. The M1's wedge-shaped coachwork proved highly efficient aerodynamically, needing very little in the way of additional spoilers and wings, even in race configuration. The M1 sold to a bidder in the room for £303,900 ($416,000).

Bonhams motoring department next head to California for the Quail Lodge Sale, taking place on 19 August. 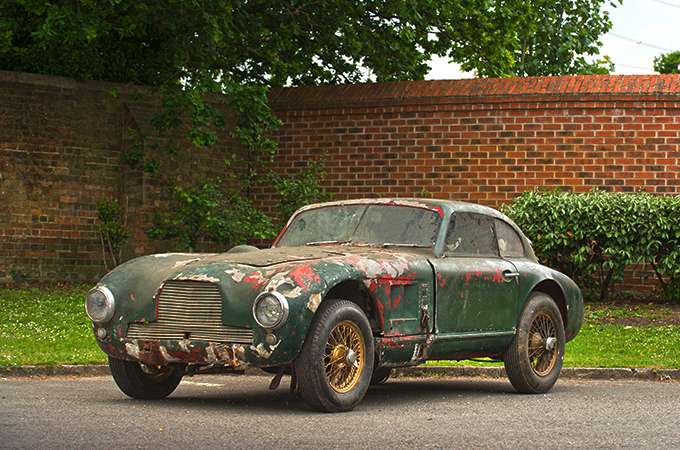 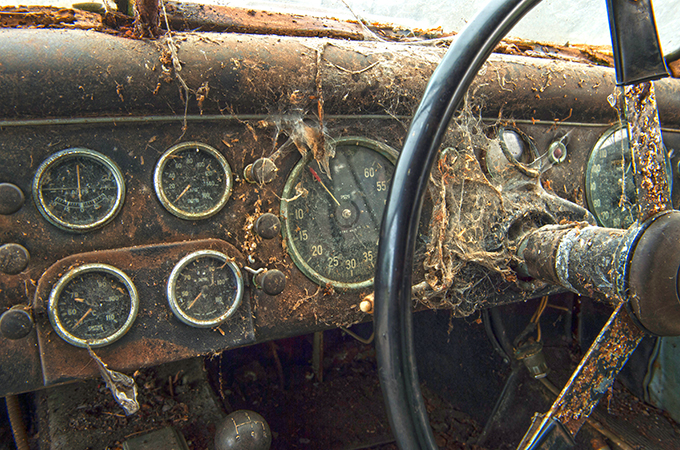 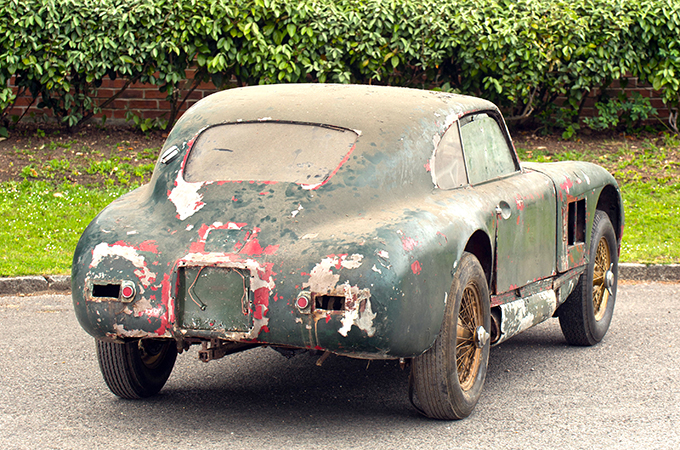 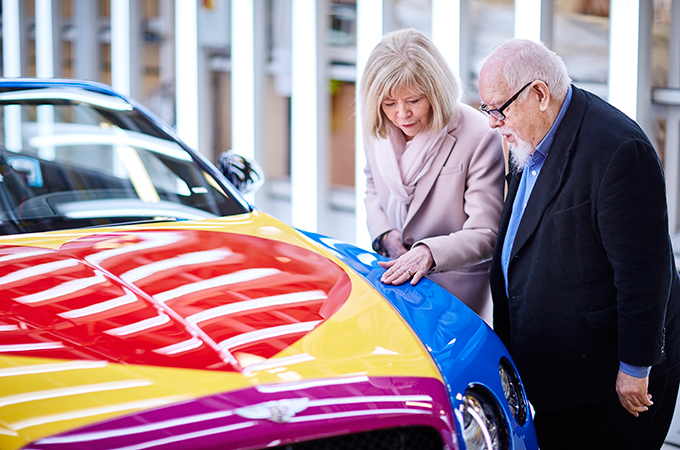 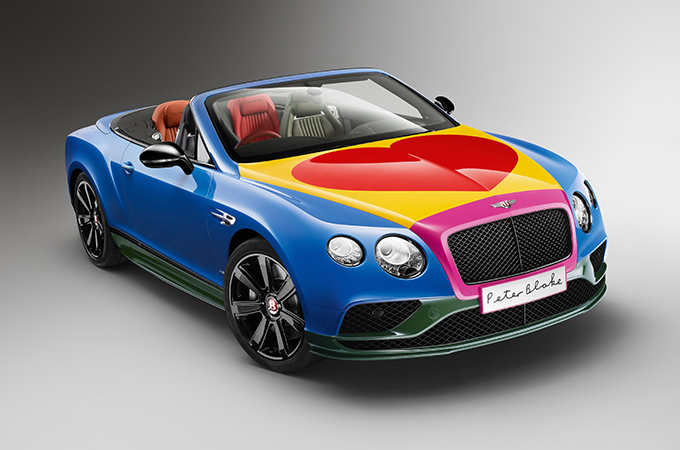 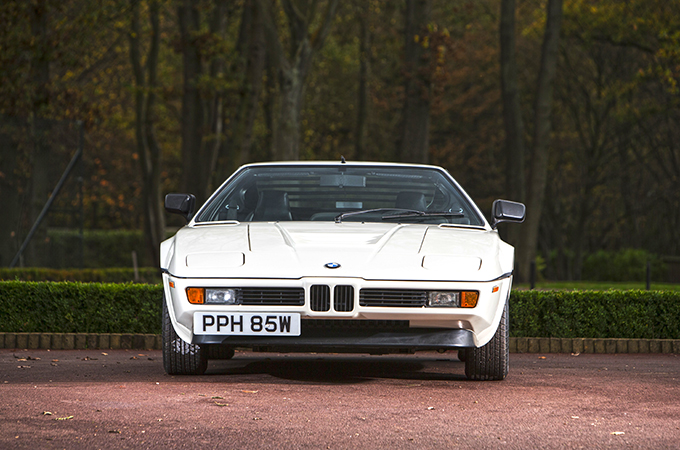 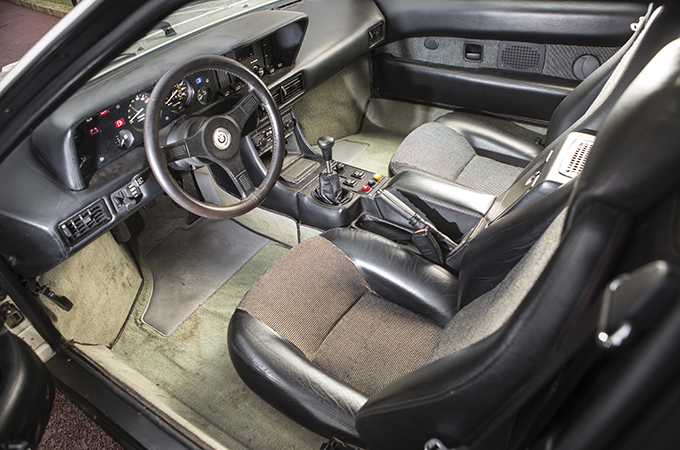