RM Sotheby’s, a leading collector car auction house, has announced the sale of The House That Newman/Haas Racing Built -- the largest single collection of important open-wheel racecars ever offered at auction.

Forty-two cars, eight of which contributed to championship-winning seasons, will cross the block. The sale will take place at the Newman/Haas Racing headquarters in Lincolnshire, Illinois, on October 29, 2022.

With an overall record of 108 wins and 8 championship seasons, the Newman/Haas Racing team amassed a record of winning that puts them in the top-tier of open-wheel race teams. Fielding IndyCar champions, Mario and Michael Andretti, Nigel Mansell, Cristiano da Matta, and Sébastien Bourdais, as well as many other drivers including Christian Fittipaldi, Graham Rahal, and Oriol Servià.

The team founded by Carl Haas and Paul Newman dominated both the CART and Champ Car series between 1983 and 2011, and forever changed the history of motorsport. Now, an international auction of their treasured, race-proven chassis and many artifacts from their history is planned.

Highlights of the legendary collection include multiple cars driven by Mario and Michael Andretti including a 1984 Lola-Cosworth T800 and a 1991 Lola-Chevrolet T91/00, both championship-winning cars. Alongside the Andretti-driven racing machines are cars piloted by the iconic Nigel Mansell. While driving a 1993 Lola-Cosworth Ford T93/00, Nigel Mansell became the only person in history to have won back-to-back championships in Formula 1 and IndyCar series in the same year.

“To offer these iconic machines at a time when IndyCar and Formula 1 are gaining fans around the world is incredible. These cars represent some of the best eras of open-wheeled racing -- all while being piloted by Formula 1 and IndyCar champions Mario Andretti and Nigel Mansell. The global collector car market wins when storied cars like these become available to the public. With increasing interest in the sport globally, we can expect the market for former racing cars to continue to grow,” says Shelby Myers, Global Head of Private Sales. 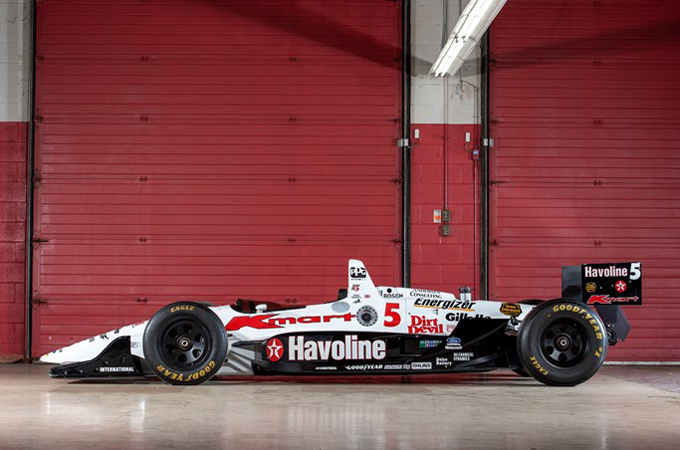 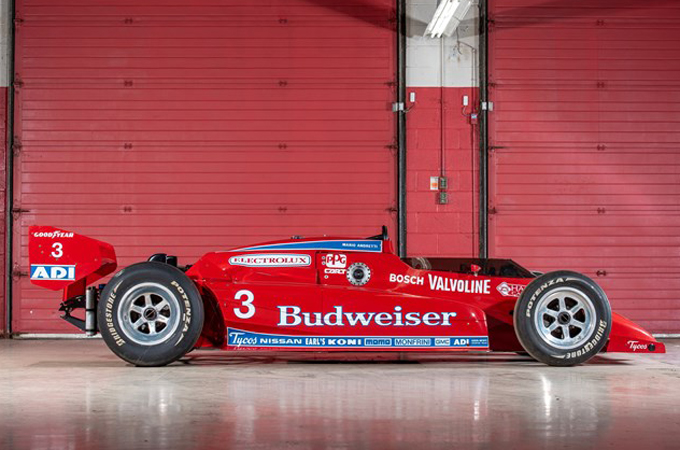 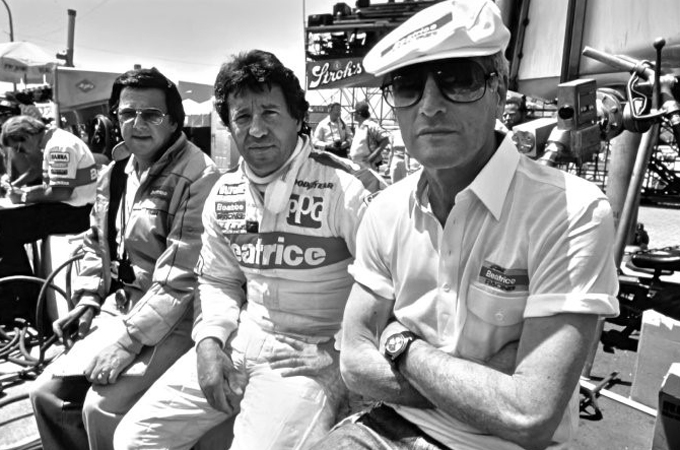